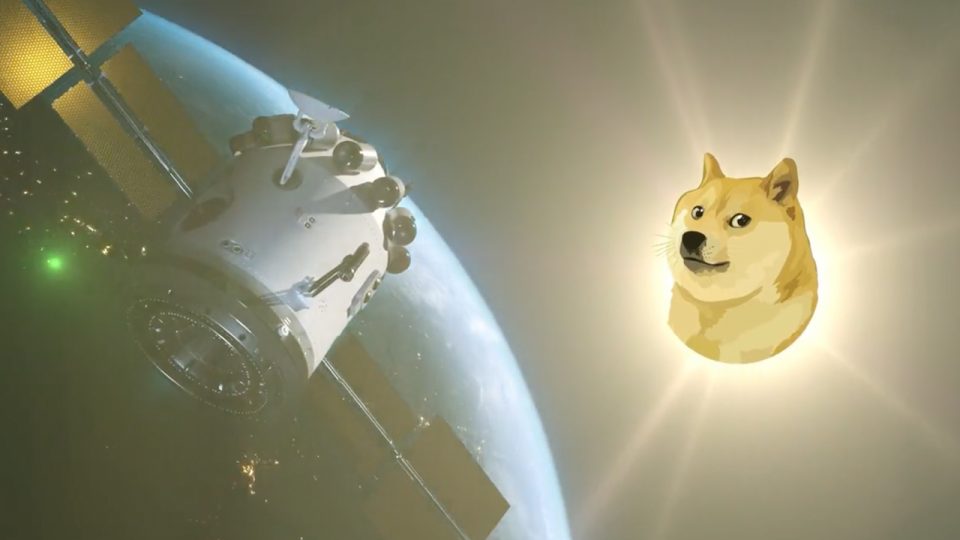 According to Dogecoin developer Michi Lumin, a DOGE transaction was sent via radio using a protocol called “Radio Doge.” Dogecoin proponents say Radio Doge will “enable access to dogecoin for people outside the reach of the internet.”

On April 22, 2022, the first dogecoin (DOGE) transaction was sent via radio transmission with help from the global Starlink satellite network. The news was revealed by Dogecoin developer Michi Lumin who tweeted about the subject on Friday.
“Hi. [I’m] sleepy again, so no talk big, but just did this, sending 4.2069 dogecoin (from BudZ heh) 100 miles (with @tjstebbing and @KBluezr listening on a receiver 810 miles away), using just libdogecoin, radio, and ultimately relayed to the mainnet on the other end via Starlink,” Lumin said.
Dogecoin is not the first cryptocurrency to be sent using radio. Concepts like mesh networking, amateur radio equipment, and portable antennas have allowed people to push BTC transactions without internet access.
Sam Patterson, the former COO of OB1, once explained in 2019 that radio is more peer-to-peer (P2P) than P2P networks built on the web.
“Peer-to-peer networks built on the internet have a special allure because of the sense of resilience they have without a central point of failure,” Patterson tweeted on February 15, 2019. “A bit misleading: they are really built on many computers and the connections between them. Not true with radios. True peer to peer.”

The dogecoin (DOGE) transaction sent by Michi Lumin and friends was done with HF/LoRaWAN (low-cost radio tech) combined with the Starlink satellite network.
“The first dogecoin transaction just took place without the Internet, using Radio Doge. Much wow,” a dogecoin supporter wrote on Friday. “Radio Doge will enable access to dogecoin for people outside the reach of internet,” the individual added.

More resilient and user-controlled than the AWS: Colin Evran’s vision for Filecoin