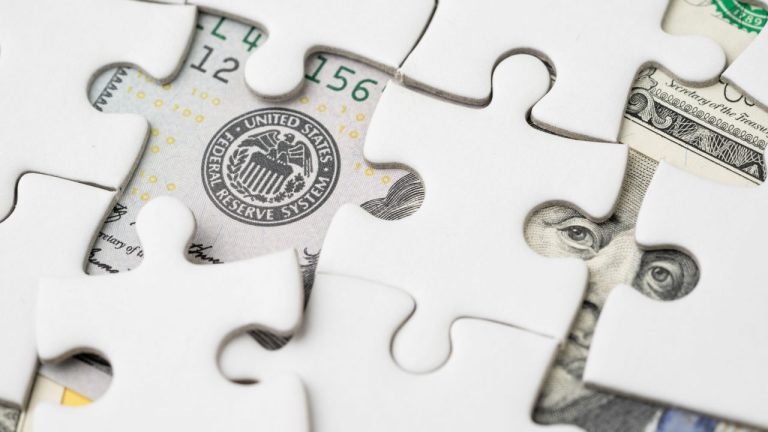 “The Price of Tomorrow” author Jeff Booth has warned of a “great depression on steroids” if the U.S. Federal Reserve keeps hiking interest rates, while buzz about the anticipated layer two (L2) scaling solution known as Shibarium has been the backdrop for dynamic price movements in shiba inu. In other news, former FTX US president Brett Harrison has explained why he left the company and his relationship with co-founder Sam Bankman-Fried (SBF), of FTX infamy. All this and more just below.

The author of “The Price of Tomorrow,” Jeff Booth, has warned about debt deflation, calling it a “great depression on steroids,” if the Federal Reserve continues to hike interest rates. He believes that eventually the Fed “will be forced to pivot.”

The former president of FTX US, Brett Harrison, published a 49-part Twitter thread explaining why he left the firm and his relationship with co-founder Sam Bankman-Fried (SBF) of FTX. Before his role at FTX US, Harrison worked with SBF at Jane Street and prior to joining FTX, he worked for Citadel Securities. In the Twitter thread, the former president of the U.S. subsidiary explained that his “relationship with Sam Bankman-Fried and his deputies had reached a point of total deterioration, after months of disputes over management practices at FTX.”

The meme token shiba inu has seen a rise against the U.S. dollar in recent days as the coin’s supporters anticipate the beta launch of the layer two (L2) scaling solution Shibarium. Developers detailed on Jan. 15, 2023, that the L2 platform, “Shibarium beta,” is about to be launched on top of the Ethereum blockchain to provide better scalability, faster transaction times, and lower fees.

What are your thoughts on the “regulatory onslaught” that is said to be on the way? Be sure to let us know in the comments section below.

Examining the Holdings of 5 Centralized Crypto Exchanges: A Look at Binance, Okx, Crypto.com, Bitfinex, and Huobi