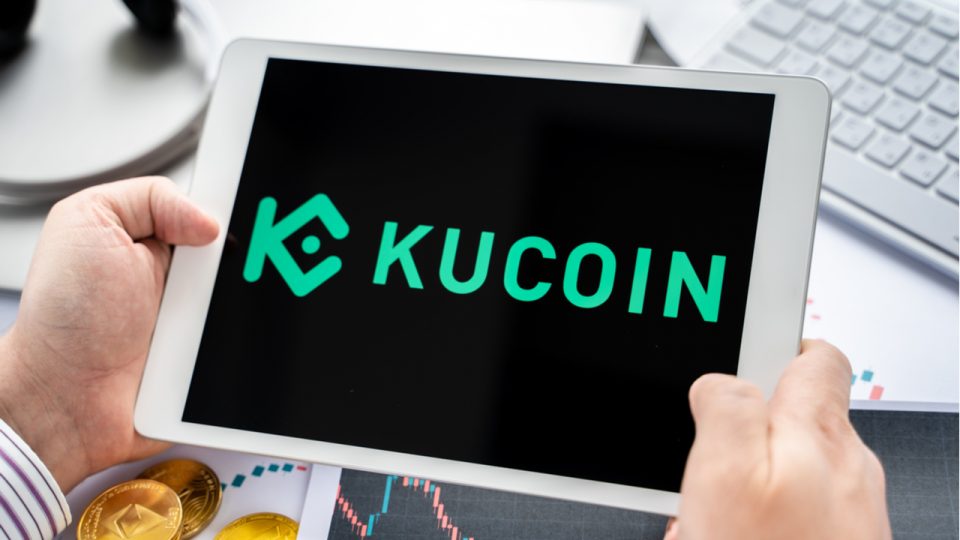 Kucoin, a Seychelles-based cryptocurrency exchange, has announced it has raised $150 million in a pre-Series B funding round. The negotiation, which was led by Jump Crypto with the participation of other investors including Circle Ventures, IDG Capital, and Matrix Partners, has conferred the exchange a valuation of $10 billion. The exchange will use these funds to keep expanding in the Web3 sector.

Kucoin to Expand in the Web3 Arena

Crypto exchange Kucoin has announced it has raised $150 million as a part of its pre-Series B funding round. The company, which had raised $20 million in its Series A funding round back in November 2018, has reached a valuation of $10 billion with this capital influx.

The pre-funding round investment was led by Jump Crypto, and had participation from other VC firms in the sector, including Circle Ventures, IDG Capital, and Matrix Partners. On this round, Johnny Liu, CEO of Kucoin, stated:

The vote of confidence from prominent investors, including Jump Crypto and Circle Ventures, solidifies our vision that one day everyone will be with crypto. KuCoin is built for all classes of investors, and we believe these new investors and partners will contribute to making KuCoin synonymous with a reliable and trustworthy gateway into crypto space.

With this new capital influx, Kucoin is aiming to go beyond the centralized exchange business and start expanding to decentralized use cases, including the Web3 movement. This includes possible investments in fields like crypto wallets, defi, gaming applications, and NFT platforms. Another point of investment is KCC, the exchange’s blockchain, which aims to also benefit from this investment to become more decentralized.

Kucoin further stated it will put some of these resources toward improving its trading system to better support the growing number of users on its platform, increasing the regional compliance effort to adapt to new regulations in more countries, and enhancing the security for traders using its trading desk.

This push from Kucoin to invest in this kind of decentralized initiative is not new. In November, Kucoin Labs, which is the investment and research arm of the exchange, launched a $100 million fund to support the growth of early metaverse applications. In the same vein, the exchange partnered with Windvane, an NFT market, to start a $100 million fund to empower NFT creators on the platform in April.

What do you think about Kucoin’s latest funding round? Tell us in the comments section below.

Amidst Crypto Crash Is MicroStrategy Liquidating Bitcoins or it’s just a Conspiracy Theory? Know The Truth

The future of DeFi is on TikTok

FTX lawyers to reap millions from the bankruptcy case: Report