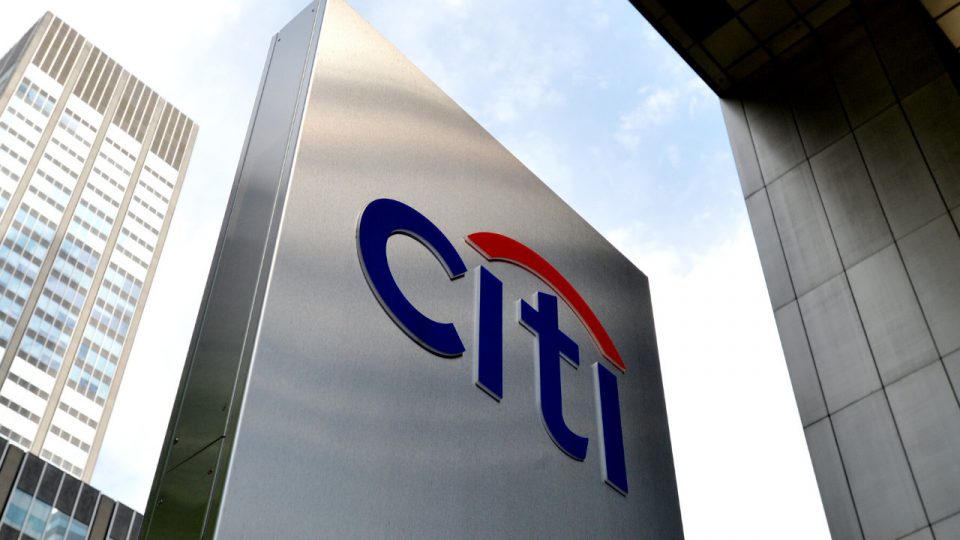 Citi has predicted that the total market for the metaverse economy could grow to between $8 trillion and $13 trillion by 2030. In addition, the global bank expects that the number of metaverse users could be as many as five billion.

The Metaverse Is Potentially an $8 Trillion to $13 Trillion Opportunity, Says Citi

Regarding the size of the metaverse economy, Citi described: “We believe the metaverse may be the next generation of the internet — combining the physical and digital world in a persistent and immersive manner — and not purely a virtual reality world.”

Noting that “A device-agnostic metaverse accessible via PCs, game consoles, and smartphones could result in a very large ecosystem,” Citi wrote:

We estimate the total addressable market for the metaverse economy could grow to between $8 trillion and $13 trillion by 2030.

In addition, the report explains that Citi believes the total number of metaverse users could be around five billion.

Expert contributors to the report indicate a range of users of up to 5 billion, depending on whether we take a broad definition (mobile phone user base) or just one billion based on a narrower definition (VR/AR device user base) — we adopt the former.

The report also discusses how users would access the metaverse. “Consumer hardware manufacturers will be portals to the metaverse and potential gatekeepers,” the authors wrote. “Similar to today, there will likely be a split between a U.S./international and a China/ firewall-based metaverse in addition to a spectrum based on technology and business model too, i.e., metaverse centralization versus decentralization.”

Moreover, the report details that “The metaverse of the future would encompass more digitally-native tokens but traditional forms of money would also be embedded,” adding:

“In addition, digital assets and NFTs, in the metaverse will enable sovereign ownership for the users/owners and are tradeable, composable, immutable, and mostly interoperable,” the Citi report notes.

The authors also explored what metaverse regulation would look like, predicting that “If the metaverse(s) is the new iteration of the internet, it will attract great scrutiny from global regulators and policymakers.”

They additionally warned, “All the challenges of the Web2 internet could be magnified in the metaverse, such as content moderation, free speech, and privacy,” elaborating:

In addition, a blockchain-based metaverse will brush up against still evolving laws around cryptocurrencies and decentralized finance (defi) in many jurisdictions around the world.

Do you agree with Citi about the metaverse? Let us know in the comments section below.

Bank of Jamaica Governor: Cryptocurrency ‘Not Sufficiently Stable to Be a Good Means of Payment’

Countries where Bitcoin (BTC) is legal