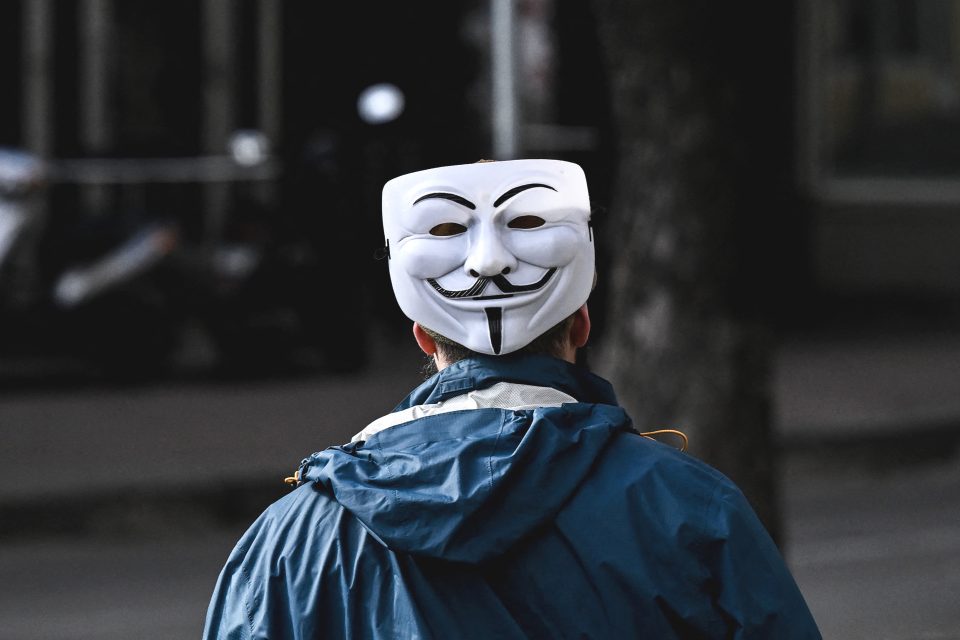 A cryptocurrency is a type of digital or virtual currency that is used as a form of payment. It is comparable to real-world cash except that it does not have a physical form and instead relies on encryption to prevent counterfeiting and double-spending.

The paradox of bitcoin is that the data it generates leaves a trail that might make your whole financial history public knowledge all of a sudden. Anyone on the Bitcoin network has access to every single transaction made. The addresses to and from which money is transmitted, the date and time of each transaction, and the amount of each transaction are all monitored; the only thing that isn’t tracked are the names of the people who use those addresses.

Cryptocurrency, on the one hand, is completely anonymous. On the other hand, it is fully visible and auditable.

It’s anonymous in the notion that you can keep a crypto address without disclosing your identity. One individual may have numerous addresses, and there would be nothing connecting them or indicating that the person owned them in principle.

Process of exchanging virtual cash is similar to writing anonymously. If a pseudonym is ever connected to an author’s identity, everything they’ve ever written under that alias will be linked to them.

To prevent being tied to a common owner, it was also advised in the original Bitcoin whitepaper that users use a different address for each transaction.

Here’s what Satoshi Nakamoto, inventor of Bitcoin had to say :

“As an additional firewall, a new (address) should be used for each transaction to keep them from being linked to a common owner… The risk is that if the owner of a (address) is revealed, linking could reveal other transactions that belonged to the same owner.”

Anything which happens in the Bitcoin realm is trackable simply because of the way the algorithm is built.

This results in a level of openness that may startle some users; for example, if a Bitcoin address is published on someone’s website, anyone in the world may access that person’s balance.

Since all transactions are irreversible and public, a vast map is being built over time, allowing analytical tools to build a picture of where bitcoins are traveling. Although Bitcoin addresses are ‘anonymous,’ if they can be connected to a real-world identity, Bitcoin provides no privacy. Addresses may be linked to real-world identities in a variety of ways, most notably through KYC & AML procedures at exchanges and blockchain analysis.

For perfect anonymity, ‘unlinkability’ must be accomplished. Recent investigations, however, reveal that real-life identities may be connected to the addresses of these cryptocurrencies and the transactions that use them. As a result, it is safe to assume that the majority of cryptocurrencies are anonymised rather than anonymous.

Exchanges and Proof of Identity

All exchanges that allow you to swap your government-backed cash for bitcoin require some form of identification, such as a passport, a driver’s license, or a government-issued ID. Exchanges, like traditional banks, must adopt know-your-customer (KYC) procedures in order to function.

This includes requesting your ID (as shown here on the website for prominent exchange Coinbase) as well as maybe requesting evidence of income and the like. They do this because they have to, much like banks: Governments all throughout the world are tightening down on money laundering, regardless of the technique used.

Because the ledger is public, authorities may see who purchased how much and when by just requesting your information from the exchange. If you believe a fake ID would be useful, you’re in for a rude awakening: The bank account you used can potentially be used to identify you.

Of course, there are methods to circumvent such measures, but they are either rather technical or just prohibitively expensive, such as setting up a custom protocol to conceal the origin of your transfer or hiring an intermediary to acquire Bitcoin for you (for a charge). With the sources of the purchase obscured, you’ll need to cycle through several wallets on a frequent basis. That should be enough to keep your traces covered, at least somewhat.

Another way to obtain Bitcoin anonymously is to mine for it yourself, albeit this may not be viable depending on the cost of power in your country: It’s a terrific concept in Venezuela, but it’s not in Australia.

Another alternative is to buy Bitcoin with cash at a Bitcoin ATM: Cash is still king when it comes to keeping your identity private, as we explained in our piece about signing up for VPNs anonymously. These ATMs, however, are not free: According to one report, they demand a high fee of 7.5 percent on average. These ATMs also demand you to visit them with a huge wad of cash in your pocket, which is a mugger’s fantasy, so keep that in mind as well.

The essence of the issue is that the Bitcoin blockchain is open to the public and distributed to nodes. It is verifiable, which implies that anybody may examine all transactions. However, there is a caveat to this; one may learn that a person is tied to a Bitcoin address but not that each address, as mentioned above. Another problem I brought up previously was that people employ various tactics, such as the mixing process, to protect their anonymity. Decentralization and anonymity are essential for any transaction; even so, as its popularity grows, we are seeing some concerns, such as how long it is safe to conduct transactions without government oversight, a lack of regulatory authority, and the ability to maintain pseudo-anonymity.

How marketing dynamics are shifting in the age of Web 3.0