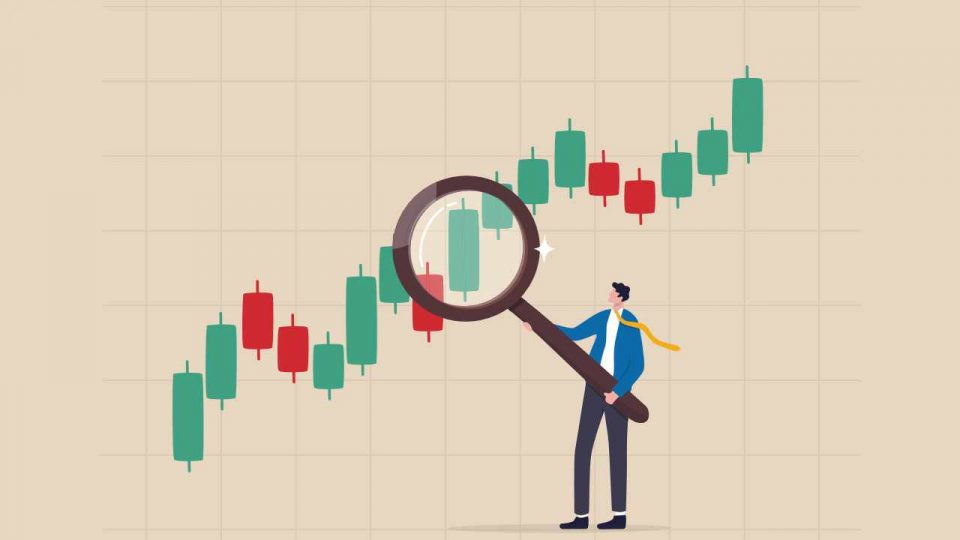 Blockchain data analytics firm Chainalysis has found that the total cryptocurrency gains worldwide amounted to $163 billion in 2021, which was 5x the previous year or a 400% increase.

The firm explained that its estimates are based on a combination of web traffic data and its transaction data, including “on-chain, macro-level flows of all crypto assets” it tracks.

Noting that “2021 was another strong year for cryptocurrency,” the firm wrote that for all cryptocurrencies it tracks:

“We believe this reflects increased demand for Ethereum as the result of defi’s rise in 2021,” the firm continued, emphasizing that most decentralized finance (defi) protocols are built on the Ethereum blockchain and use ETH as their primary currency.

Nonetheless, Chainalysis noted: “While most individual countries follow this pattern, there are some notable exceptions. Japan, for instance, received a much higher share of realized gains from bitcoin at just under $4.0 billion, compared to just $790 million in realized Ethereum gains.”

What do you think about Chainalysis’ findings? Let us know in the comments section below.

‘Legacy’ NFT prices are soaring, but exactly what makes a collection a blue-chip?