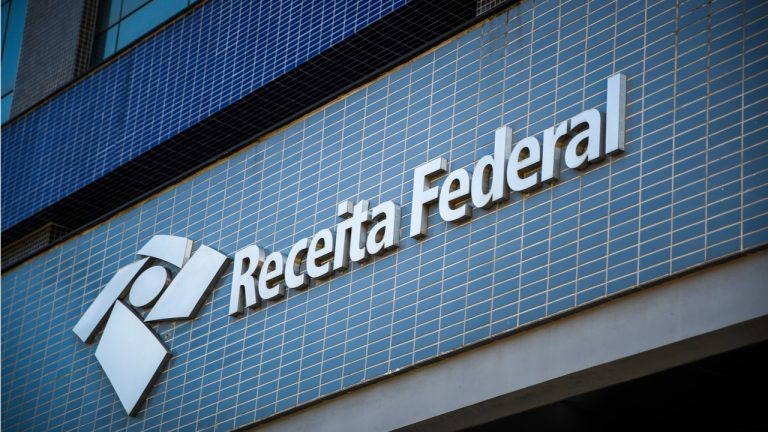 The Brazilian tax authority (RFB) has revealed its numbers corresponding to the month of July regarding cryptocurrency statements. More than one million Brazilians have declared cryptocurrencies in the month, which constitutes a record in statements for the organization. Also, there was a rise in the number of women holding crypto for this period.

Brazilian law dictates that all cryptocurrency holders must report their information to the institution, even if trades are not made using centralized exchanges. This gives the organization the information needed to release such statements regularly.

In comparison, in May 2022, only 365,000 citizens reported their cryptocurrency holdings and transactions to the RFB. This number rose to almost 800,000 in June, and then it also rose by more than 50% in July. August numbers have not yet been compiled.

Statistics also indicate that women are becoming more active using cryptocurrencies in the country. Per the data presented, the number of crypto transactions made by women rose by 4%, with this group being responsible for almost 20% of the transactions made during the month of July.

The data of the Brazilian tax authority also offered insight into which cryptocurrencies were more popular. Most cryptocurrency trades in July were made using bitcoin, registering almost 3 million operations. However, trades that moved the most value used Tether’s dollar-pegged stablecoin, USDT. The total value moved using this cryptocurrency asset was four times higher than what was moved using bitcoin.

The popularity of crypto has been growing in the country since last year, when the Central Bank of Brazil reported citizens purchased more than $4 billion in cryptocurrencies from the start of 2021 until October of the same year.

However, even with this increase in the usage and popularity of crypto, a proper regulatory framework has still not been approved. The Brazilian Congress has failed to approve a cryptocurrency bill that was introduced last year, delaying its discussion and voting due to the proximity of the presidential and general elections coming in October.

What do you think of the latest report about cryptocurrency statements in Brazil? Tell us in the comments section below.

Celsius co-founder declares his equity is ‘worthless’ in court

Explore the Value Behind KCC Through KCC Validator Election