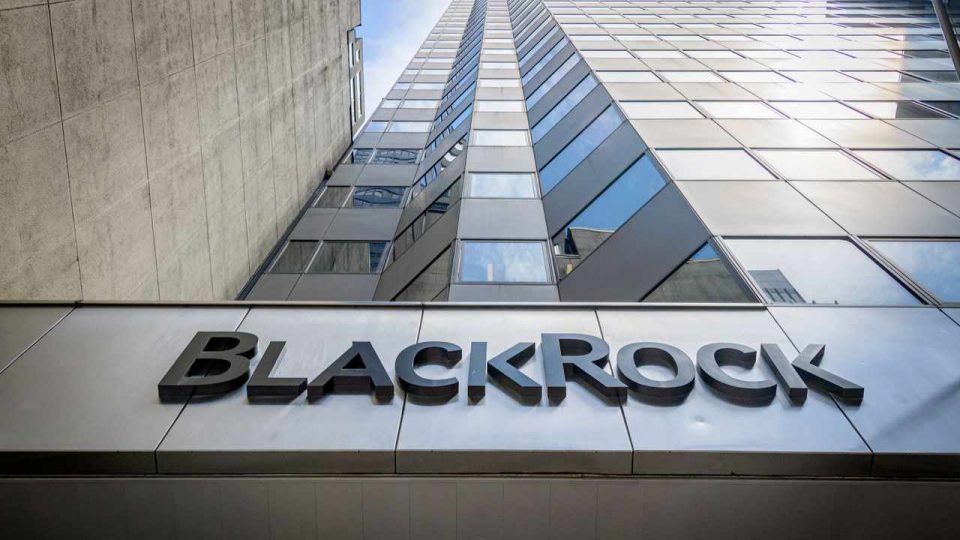 The chief investment officer of global fixed income at Blackrock, the world’s largest asset manager, says bitcoin and crypto are durable assets. “I think there’s a healthy recalibration going on,” he said, noting that “if you look two to three years hence, they will be higher than today.”

Blackrock’s Executive on Bitcoin and Crypto

Rick Rieder, chief investment officer (CIO) of global fixed income at Blackrock, shared his view on bitcoin and cryptocurrency in an interview with Yahoo Finance Live on Thursday. Blackrock is the world’s largest asset manager with about $10 trillion in assets under management (AUM).

Rieder was asked how the crypto market is going to react as the Federal Reserve begins tightening aggressively. The Fed hiked its benchmark rate by 75 basis points this week — the largest increase since 1994.

The CIO explained: “I think people underestimate. When you leave rates at such low levels for such an extensive period of time … when you keep policy too easy, the leverage builds in the system slash ‘how do I capture return quickly’ — and you are seeing a lot of the leverage that was built up around crypto come unglued pretty darn quickly.”

I still think bitcoin and crypto are durable assets. It’s a durable business, but there was so much excess built around it.

Rieder described: “It’s not terribly dissimilar from the internet bubble … if you go back to the ’99 and 2000, was the internet a bad idea? No, it wasn’t a bad idea. But you created so much excess around it and you just have to de-gear that dynamic, and I think we are seeing that today.” He noted: “Markets go down five times faster than they go up … That’s why you were seeing this incredible unwind.”

While reiterating that he still thinks bitcoin and crypto are durable assets that are “going to go on,” the Blackrock executive opined:

When asked about the prices of major cryptocurrencies, he admitted that for crypto: “It’s pretty hard when there is no true intrinsic value. So, what is it worth? It’s worth what the next person will pay.”

He continued: “My sense is, in all these situations, you overshoot, and my guess is you have probably got some downside to go from here. But it’s hard to say what fair value is.” The Blackrock chief investment officer further shared:

My sense is like a lot of assets, if you look two to three years hence, they will be higher than today.

“But it could overshoot on the downside. This is hard to figure out, just like gold, because I can’t figure out my free cash flow multiple and what my security is underneath it,” he concluded.

Rieder has made some pro-bitcoin comments in the past. In November 2020, he said cryptocurrency is here to stay, noting that bitcoin could replace gold. He also said BTC is “so much more functional than passing a bar of gold around.” In September last year, he revealed that he owns “a small piece of bitcoin,” emphasizing: “I like assets that are volatile that have upside convexity. I could see bitcoin go up significantly.”

What do you think about the comments by Blackrock’s chief investment officer? Let us know in the comments section below.

Cornucopias: A Revolutionary Cardano Blockchain Project That Is Redefining the Gaming Metaverse Industry

How low liquidity led to Mango Markets losing over $116 million