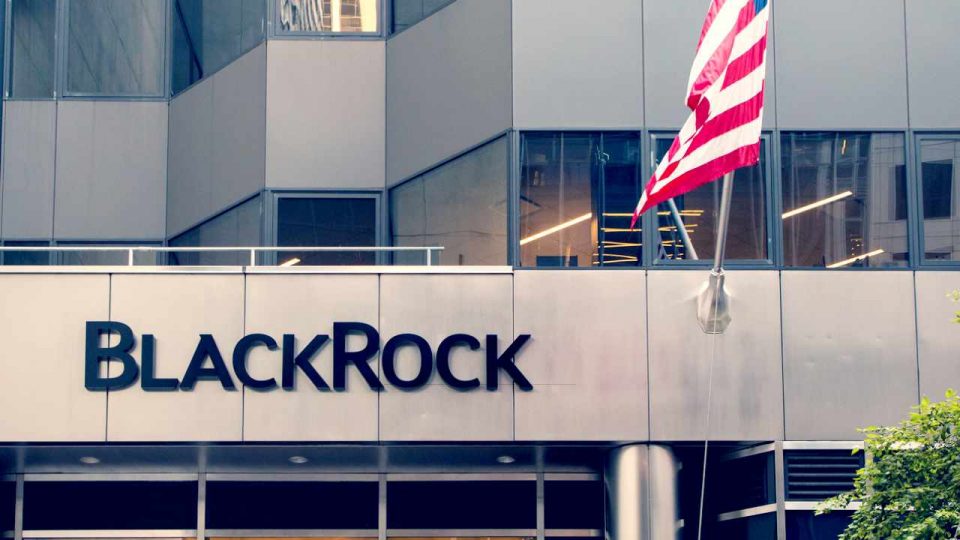 Blackrock, Fidelity, Marshall Wace, and Fin Capital are investing in crypto firm Circle. In addition, Blackrock, the world’s largest asset manager, has entered into a broader strategic partnership with the crypto firm.

Circle Internet Financial announced Tuesday that it has entered into an agreement for a $400 million funding round with investments from Blackrock Inc., Fidelity Management and Research, Marshall Wace LLP, and Fin Capital.

Circle is the issuer of USD Coin (USDC). The stablecoin USDC has a market cap of about $51 billion and market dominance of about 2.58% at the time of writing, based on data from Bitcoin.com Markets.

Expanding on its partnership with Blackrock, the world’s largest asset manager, Circle detailed:

In addition to its corporate strategic investment and role as a primary asset manager of USDC cash reserves, Blackrock has entered into a broader strategic partnership with Circle, which includes exploring capital market applications for USDC.

Jeremy Allaire, co-founder and CEO of Circle, commented: “Dollar digital currencies like USDC are fueling a global economic transformation, and Circle’s technology infrastructure sits at the center of that change.” The funding round is expected to close in the second quarter.

Allaire further explained the significance of the partnership with Blackrock and investments from other major companies in a series of tweets Tuesday.

“With the Blackrock partnership, we are expanding on our existing relationship with Blackrock for managing significant assets for the reserves that back USDC to explore new ways that USDC can be adopted in tradfi capital markets applications,” he described.

The Circle CEO concluded, “As the U.S. seeks out a leadership role in digital currency, we firmly believe that the strength of private sector innovation, building on an open financial system on public blockchains, can cement America’s leadership role in the internet economy,” elaborating:

This is a huge milestone on the road towards mainstream adoption of digital currency.

What do you think about Blackrock, Fidelity, and other financial corporations investing in Circle? Let us know in the comments section below.

Pantera to close Blockchain Fund soon after raising $1.3B — double the target

Epic Games Teams Up With Lego to Build a Kids Metaverse