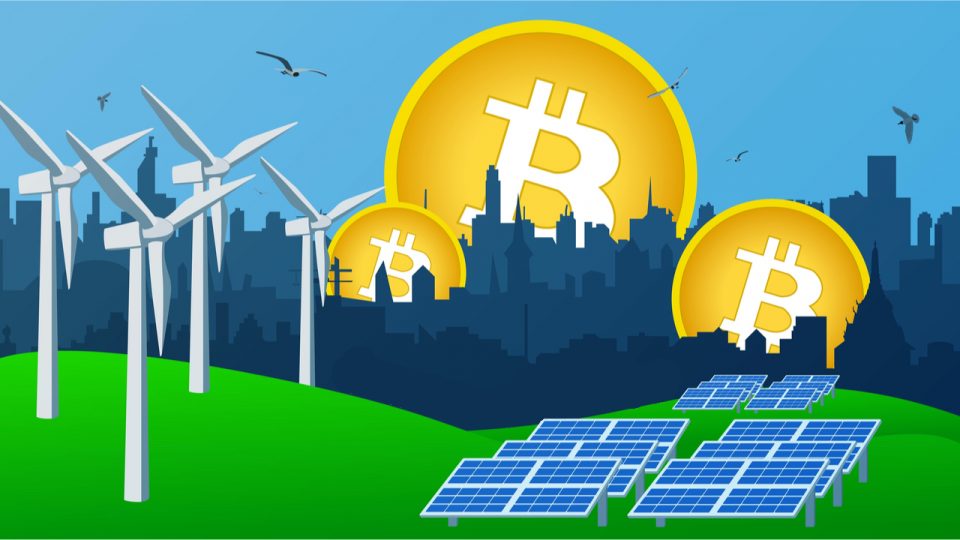 On Friday, the Latin American cryptocurrency platform Bitso announced that the company plans to offset carbon emissions from its bitcoin and ERC20 token transactions carried out on the platform. Bitso is partnering with the carbon offset platform Moss.Earth in order to curb the crypto company’s environmental impact.

In mid-February, the Mexico-based cryptocurrency exchange Bitso revealed it was expanding into the Colombian market after witnessing a growing interest in the Latin American region. Following the expansion announcement, on April 22, Bitso announced it has partnered with the carbon offset platform, Moss.Earth. According to Bitso, the partnership aims to offset the crypto exchange’s carbon emissions tied to the BTC and ERC20 tokens the trading platform sends on a regular basis.

Bitso says that “Moss will offset all carbon emissions produced by all bitcoin and ERC20 token transactions on Bitso.” Alongside these transactions, ethereum, tether (USDT), chainlink (LINK), and shiba inu (SHIB) transactions will be offset. “This initiative marks the beginning of Bitso’s larger climate initiative aimed at supporting sustainable growth in the region,” the Latin American cryptocurrency platform’s statements sent to Bitcoin.com News explain.

As crypto adoption increases throughout the world, it’s imperative that we address environmental impacts. By partnering with Moss – a company at the cutting edge of blockchain and sustainability – we’re demonstrating to the larger crypto community that innovation and environmental responsibility can and should co-exist,” Felipe Vallejo Dabdoub, Bitso’s chief corporate and regulatory officer remarked during the announcement. Dabdoub added:

We are really proud to announce that as of today, all our clients’ BTC and ERC20 token transactions in Bitso won’t impact the environment, and moreover will help contribute to conservation projects in the Amazon rainforest.

During the last 12 months, environmental concerns about proof-of-work (PoW) crypto asset networks like Ethereum and Bitcoin have increased a great deal. Politicians and regulators across the globe have been signaling that the crypto industry’s environmental impact, caused by PoW networks, may need strict public policy measures. Meanwhile, well before bureaucrats and regulators cracked down on this issue, digital currency firms have been proactive toward greener solutions.

Luis Felipe Adaime the CEO and Founder of Moss explained on Friday that the organization hopes other crypto firms will follow Bitso’s lead. “We’re proud to partner with Bitso, an important leader within the digital currency space,” Adaime said. “Our hope is that other projects within the space will follow suit to offset their carbon footprint.”

What do you think about Bitso partnering with Moss to offset carbon emissions tied to the platform’s crypto transactions? Let us know what you think about this subject in the comments section below.