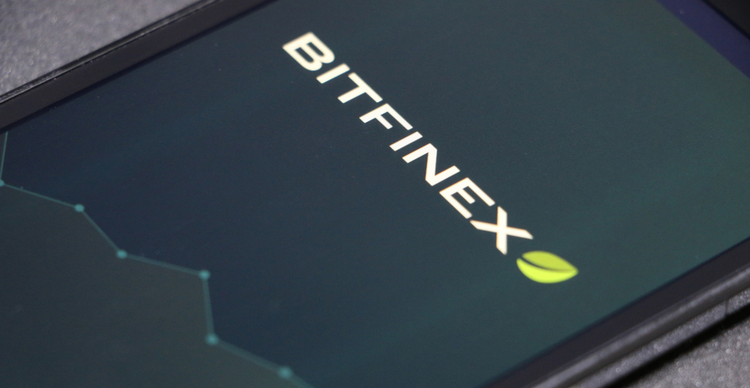 Ethereum is one of the top blockchains in the crypto space, but its huge transaction fees have led many to flee to alternative networks

Cryptocurrency exchange Bitfinex has been in the news in recent years for some negative reasons due to its affiliation with USDT issuer Tether. However, this time, the exchange is in the news for carrying out an absurd transaction.

A wallet belonging to the cryptocurrency exchange paid $23.7 million in transaction fees on the Ethereum network. The surprising aspect of the transaction was that this huge fee was used to move only $100,000 in the USDT stablecoin.

The transaction took place on DeversiFi, a non-custodial exchange whose founders worked for Bitfinex. DeversiFi is also known for offering access to decentralised finance (DeFi) protocols. The transaction was carried out by one of Bitfinex’s main wallets and ended up paying over $23 million in transaction fees.

A spokesperson for DeversiFi stated that the deposit transaction was carried out using a hardware wallet from the main DeversiFi user interface at 11:10 UTC on 27 September. The spokesperson added that the gas fee was extremely high for the amount in question.

DeversiFi said it was investigating the cause to find out how this error occurred. However, it assured its users that their funds were not at risk, and it was an internal issue for DeversiFi to resolve. Furthermore, operations on both DeversiFi and Bitfinex continued unaffected.

The majority of the transaction fees, around $22.1 million worth of ETH, were returned to the Bitfinex wallet earlier today at the cost of $33.74.

The Ethereum network has become notorious for its high gas fees. The lack of scalability on the network has led to congestion at certain periods. The congestion usually leads to unusually high transaction fees for network users.

Due to Ethereum’s lack of scalability and high gas fees, developers and users often consider other programmable blockchains, including Solana, Cardano, Polkadot, Tezos and others. Solana and Cardano have especially gained high usage in recent months due to their fast transaction time and their relatively low fees.

Grayscale suggests Cardano could be undervalued

Why Staking Crypto such as TRX, KAVA and more is Gathering Steam

Weekly Report: SEC has no plans of outlawing crypto in the US

Why HODL for 48 hours? Because your altcoin wallet will thank you

Authorities To Imprison A Man From Ohio For Defrauding $30...

NFT project partners with Afghanistan organization to help women get...

Polygon (MATIC) and Maker (MKR) now available on the Blockchain.com...