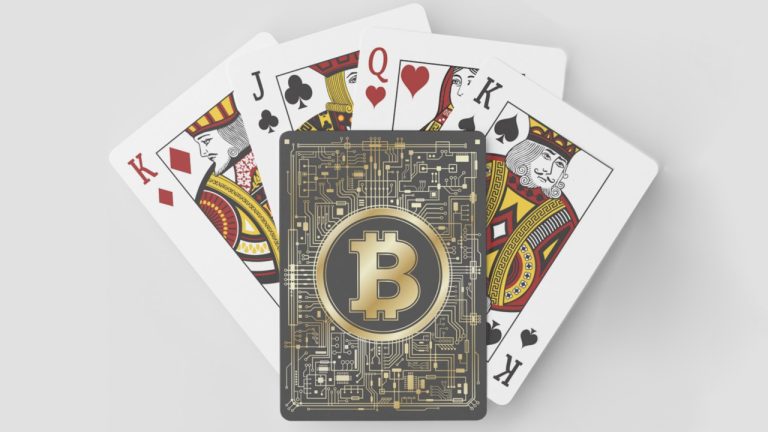 On Jan. 21, 2023, the price of bitcoin reached a 24-hour high of $23,333 per unit at 5 a.m. Eastern Time on Saturday. The entire crypto-economy is now valued at $1.05 trillion after rising 7.2% against the U.S. dollar. Bitcoin’s price rise has led to the crypto asset’s dominance level surpassing the 40% region among thousands of crypto assets, as the digital currency’s market valuation has climbed to $443 billion.

CMC data suggests ETH’s dominance is around 19.3% out of the $1.05 trillion in U.S. dollar value. Other major dominant players in January 2023 include tether (USDT) as it commands 6.33% market dominance, and binance coin (BNB) has a dominance level of around 4.57%.

The stablecoin USDC has a market dominance level of around 4.13%, and XRP’s is roughly 1.99%, according to CMC statistics on Saturday afternoon at 11:30 a.m. Eastern Time. Between BTC, ETH, USDT, BNB, USDC, and XRP, the dominance level of all six coins is around 78.72% on Jan. 21. The last time BTC’s dominance was this high was six months ago in mid-July 2022.

What do you think will be the next major development in the crypto market and how will it affect bitcoin’s dominance levels? Share your thoughts about this subject in the comments section below.