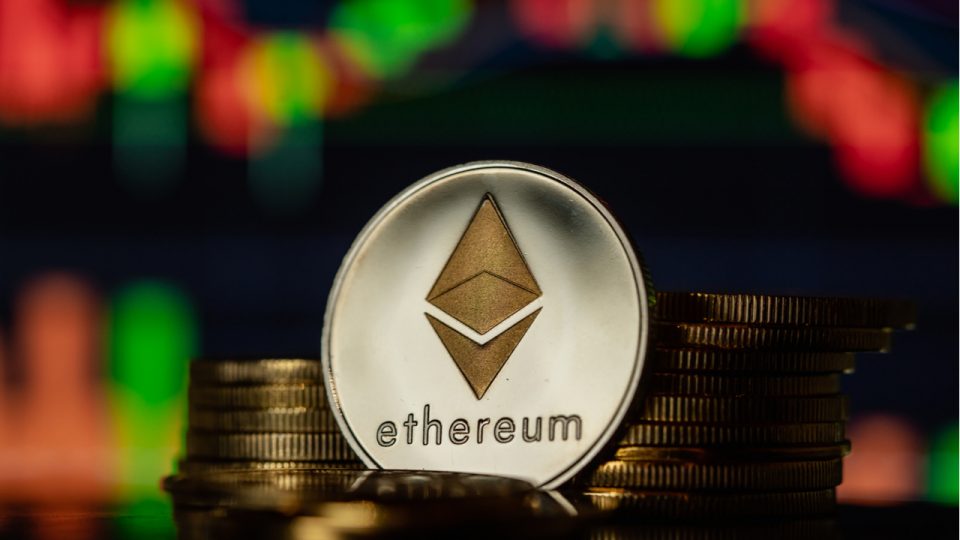 ETH moved into the $1,200 region to start the weekend, as prices rose for a third consecutive session. Bullish sentiment has been missing from crypto markets in recent months, however the timely return also saw BTC near its highest point this week.

Bitcoin entered the weekend trading in the green, as bulls extended their recent run for a third consecutive session.

Today’s move was the highest point prices have reached since Tuesday, when bitcoin was trading at $21,732.

This looks to be the next target for bulls, who will need to overcome this hurdle in order to reach their next destination at $22,000.

Looking at the chart, there is another hurdle they must first overcome, and that is the 36.45 ceiling on the RSI.

Should we see this point broken, then we might see bullish momentum also increase, leading prices to their respective targets.

Following some turbulence in the middle of the week, ETH started the weekend trading higher, as bullish sentiment returned.

As discussed yesterday, once the resistance of $1,190 was breached, bulls re-entered with significant pressure.

As of writing, ETH is at its highest point in nine days, and is up nearly 10% in the last seven days of trading.

Similar to BTC, ethereum has also just encountered a resistance point via the 14-day RSI, and until this is broken, we may see a slight drop in upwards momentum.

Could we see ETH move to $1,300 this weekend? Leave your thoughts in the comments below.

FX Strategists From Citi Say Euro Could Sink to $0.86 if Macro Turmoil Continues