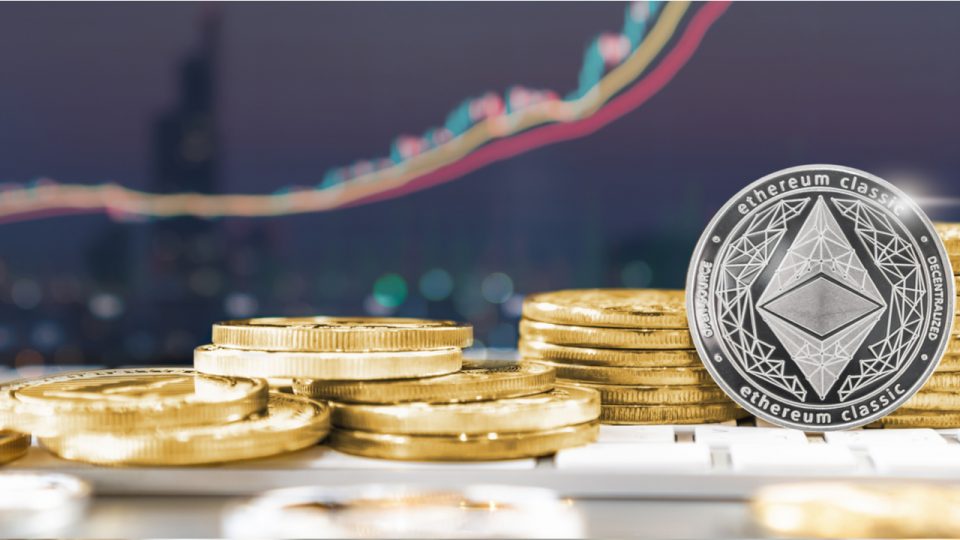 ETH rose to its highest level since the start of January to begin the weekend, as prices rose following yesterday’s consolidation. BTC also rallied, however remains below this week’s high of over $48,000.

Although BTC started the weekend trading below this week’s high of $48,278, bulls looked to recapture this level, by moving away from Friday’s lows.

This move comes as the uncertainty surrounding yesterday’s announcement has somewhat faded, giving bulls more encouragement to re-enter the market.

The rebound in BTC’s price follows yesterday’s false breakout of support at $45,000, which then led to an extension of recent bullish sentiment into today’s session.

Looking at the chart, the 14-day RSI has also shown this, with a breakout of the 62.60 resistance occurring earlier on in the day.

Some believe that this could give bulls another reason to attempt to move beyond the $48,300 resistance, and potentially target $50,000.

Whilst BTC was looking to recapture this week’s high, ETH started the weekend by hitting its peak from four months ago.

The world’s second largest cryptocurrency is currently up by over 6% on the day, as it climbed to a high of $3,509.18.

This rally in price saw ETH/USD rise to its highest point since January 6, and comes as markets finally moved past a troublesome ceiling.

Looking at the chart, that resistance was the $3,440 point, which was one of the main obstacles stopping the price from climbing further.

As of writing, price strength has also regained some momentum, with the 14-day RSI hitting its highest point since Wednesday.

Now tracking above 70, prices are once again overbought, however as the $3,440 resistance has been overcome, bulls may continue to push price further.

What is the next price target for ETH bulls, $3,800? Leave your thoughts in the comments below.

Crypto quant firm Gauntlet valued at $1B following Series B

Crypto Biz: Do you believe in Ethereum killers? Put your money where your mouth is, March 18–24