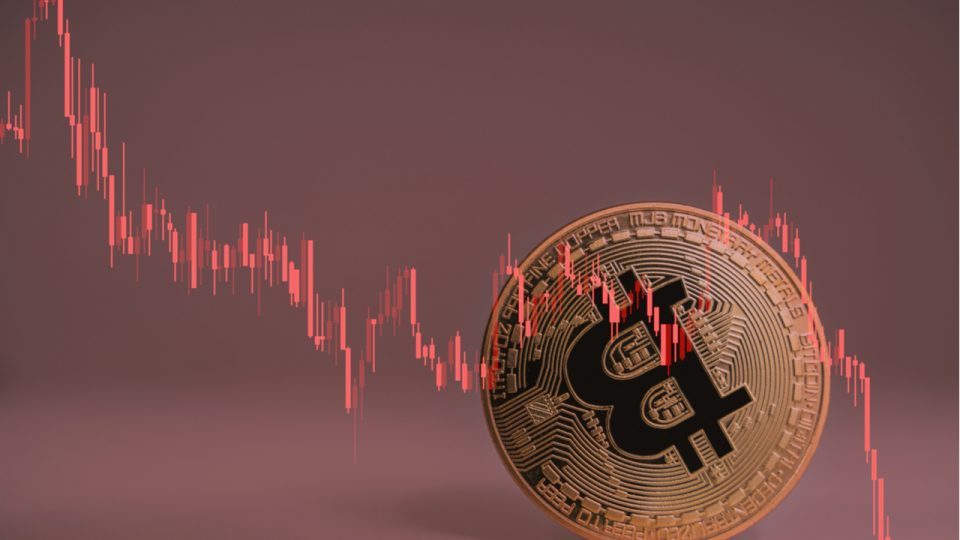 Following recent back-to-back surges in price, both ETH and BTC were down during Friday’s session. Bitcoin fell by almost 5% today, while ETH was down by a similar figure, with both retreating back towards levels of support.

After a strong rebound in prices mid-week, the world’s largest cryptocurrency was trading lower on Friday, as BTC fell to its support level.

This was marginally below the long-term floor of $40,100 for bitcoin, and comes as prices failed to break out of yesterday’s resistance at $42,700.

Despite the break coming very close to occurring, this historical resistance point held firm, with bulls giving way to a bearish onslaught.

Price strength has also turned to weakness, with the 14-day RSI failing to break its own resistance of 48.77.

As of writing, this indicator is now trading at a floor of 42.85, and should this level break, then we could be in-store for a red wave this weekend.

The red wave may have already begun in the eyes of ETH bulls, as prices once again fell below support of $3,000.

The world’s second-largest cryptocurrency moved below its long-term floor of $3,000 as a result, as prices once again consolidated.

Just yesterday, markets were preparing for an extended bullish run, with traders targeting $3,300, with the more optimistic eyeing a $3,500 ceiling.

However, as with bitcoin, ETH failed to move past resistance, as bears re-entered the market in huge numbers at the $3,150 ceiling.

As a result of today’s drop, the 14-day RSI is also tracking at support, which means we could still see either an extension of today’s fall, or a rebound in price to begin the weekend tomorrow.

Could we see ETH and BTC continue to consolidate for the remainder of April? Leave your thoughts in the comments below.

Earth Day: A closer look at crypto projects that make the world a greener place

Bitcoin Dominance Slides Below 40% for First Time in 6 Months