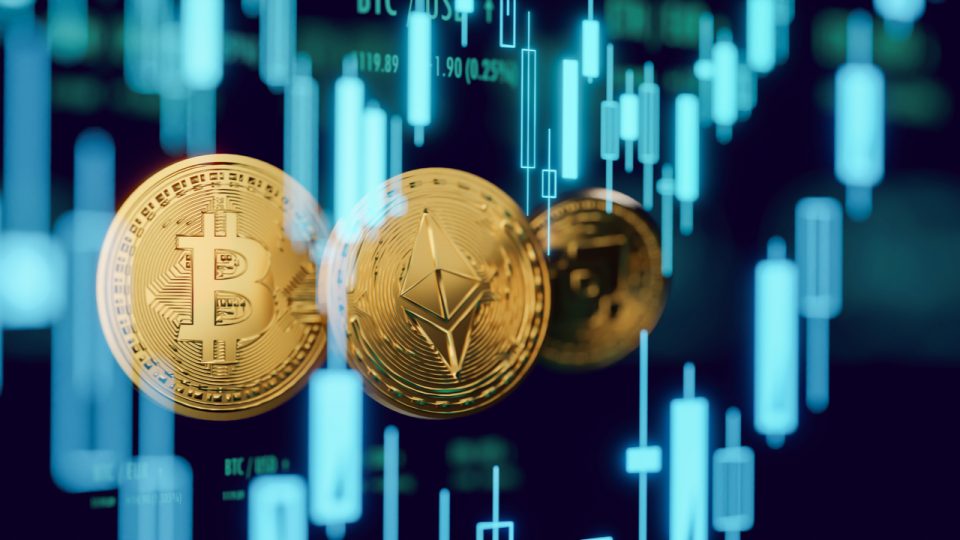 Bitcoin was trading higher for a second consecutive session on Tuesday, which is the first time it’s seen back-to-back gains in over two weeks. ETH also climbed in today’s session, as bulls continued to re-enter the market.

BTC was trading higher for a second consecutive session on Tuesday, as markets continued to move away from recent lows.

Today’s surge in price sees BTC/USD rise for back-to-back sessions for the first time since earlier in the month.

Bulls have re-entered the market with relative force in the last few sessions, as some believe we might have seen prices hit their floor.

Looking at the chart, further lows could still be ahead, especially if the 14-day RSI moves back towards its recent low of 19.

This could see BTC’s price near as low as $15,000, however bulls will likely fight to prevent this from occurring.

Ethereum was also up on Tuesday, as it too rallied for a second consecutive session following recent lows.

The world’s second largest cryptocurrency climbed to an intraday high of $1,168.80 earlier, and this came as prices moved back above $1,000 on Monday.

Tuesday’s peak is almost $300 higher than last weekend’s lows, which saw ETH trade close to $850 for the first time since January 2021.

As of writing, ETH/USD is now trading close to a new resistance level around $1,170, with the RSI also hovering near a ceiling.

Price strength remains somewhat muted despite these gains, and unless we see a significant surge in the RSI, we may not see any short-term rallies.

However, were a breakout to occur, the likely target for bulls in ETH would be the $1,700 point, which now looks to be playing the role of resistance.

Could ETH hit $1,700 before the end of the month? Leave your thoughts in the comments below.

What Ethereum use case can make ETH a $500B market-cap asset? Community answers

Doge Day Then and Now: Lackluster Buzz as Dogecoin’s Price Is 65% Lower Than Last Year