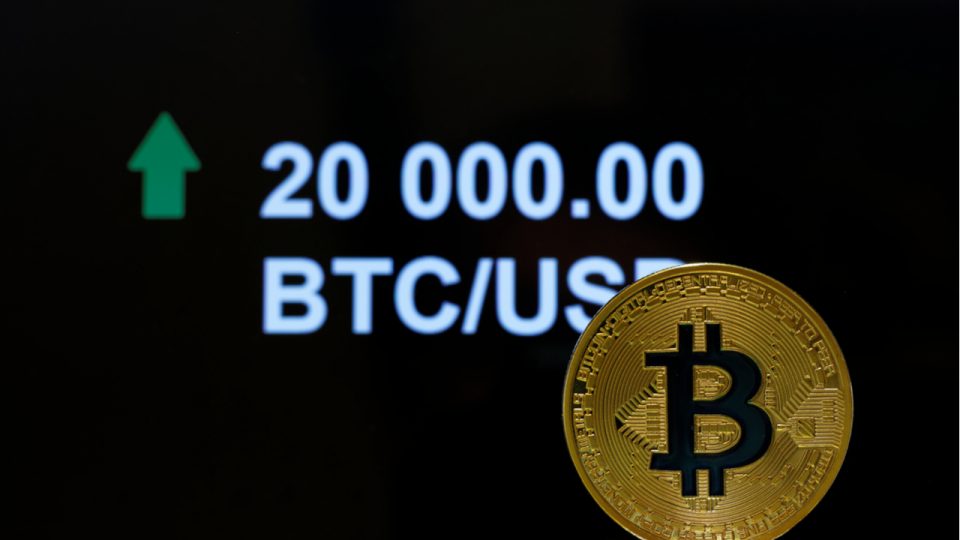 Bitcoin moved away from its recent low of $20,000 on Thursday, following a historic rate hike from the Federal Reserve. As inflation in the United States rose to a 44-year high of 8.6% last month, the Fed responded by hiking rates by 0.75%. ETH was also marginally higher today.

BTC was marginally higher on Thursday, as markets responded to the latest interest rate hike from the Federal Reserve.

The Fed opted to hike rates by 75 basis points (bps) during its latest policy meeting, with BTC/USD rising to $22,868.92 as an ostensible result.

Thursday’s move sees bitcoin move away from yesterday’s low of $20,391.30, and comes as traders attempt to create a new support point.

As of writing, it looks as though the $21,100 point could be a potential price floor, however, bears will likely attempt to send BTC even lower.

In addition to price, the 14-day RSI also seems to have settled at a support area of 23.20, which might give bulls some optimism.

However, should relative strength be relegated below this point, the $19,000 target that bears have in their sights may still be hit.

ETH was close to falling below $1,000 on Wednesday, however it has also rallied in today’s session following the FOMC meeting.

Like bitcoin, today’s move saw ETH attempt to find a new support point, with traders so far appearing to be settling on the $1,100 area.

Should this sentiment once again turn into momentum, bears will likely take ethereum below $1,000, with some expecting a bottom of $800.

For this to happen, the Relative Strength Index will likely need to be trading below 20, where it currently resides.

Do you expect ETH to fall below $1,000 this week? Leave your thoughts in the comments below.