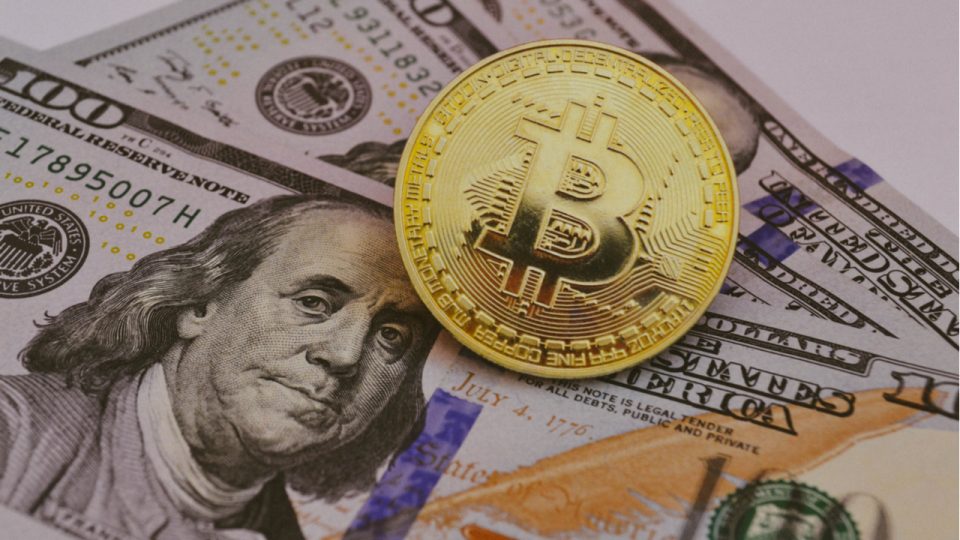 Bitcoin fell to its lowest level this week, following Friday’s nonfarm payrolls report, which came in marginally below expectations. 431,000 jobs were added to the U.S. economy versus forecasts for an addition of 490,000. ETH also reacted to the news, finally moving below $3,400.

BTC fell for the third consecutive session on Friday, as the world’s largest cryptocurrency dropped to its lowest level this week.

This is the lowest BTC has hit since March 27, and comes days after a failed breakout of the $48,080 price ceiling.

As anticipated earlier this week, the moves of the last several days bear strong resemblance to those of January 2, which was the last time prices were trading in this territory.

Should price strength continue to fall towards its support of 56.50, we could see BTC trading closer to $42,000 to close out the week.

Although ETH was also lower in today’s session, it hasn’t fallen by as much as BTC, which as of writing is down 3.18%.

Today’s drop in price follows up from a peak of $3,441 during yesterday’s market session, as prices traded above resistance of $3,390.

This ceiling has now firmly been broken, with price strength also showing fragility, and the 14-day RSI tailing off from recent highs.

As of writing, it was tracking at 66.76, just days removed from a peak of over 73 to start the week.

Similar to Bitcoin.com News’ BTC analysis earlier this week, a reversal was somewhat expected, however the length of this turnaround is still up for debate.

Will BTC and ETH continue to trade lower this weekend? Leave your thoughts in the comments below.

Grayscale’s legal challenge to SEC sparks response from the community