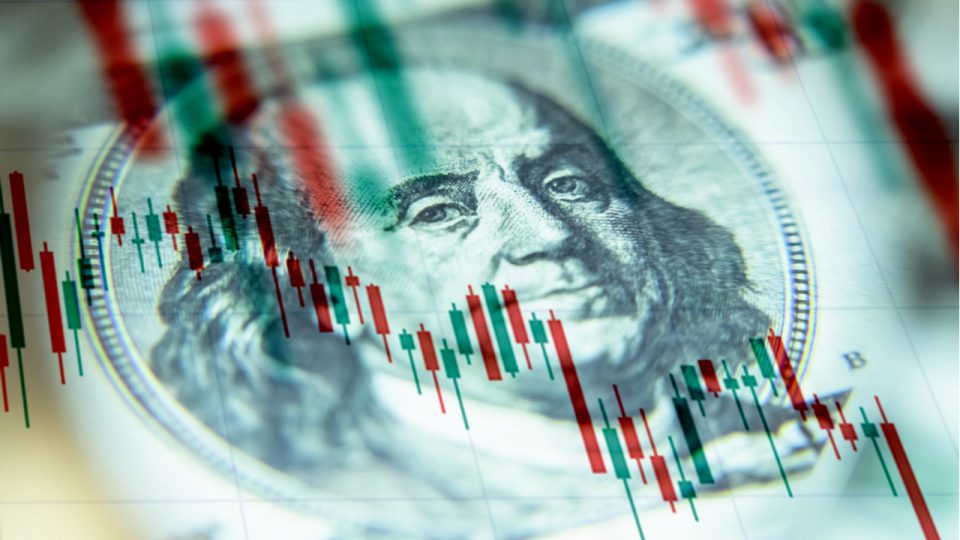 Bitcoin and ETH both fell below key price levels on Tuesday, as crypto bears continued to push prices lower. Despite this, both have now regained these levels following news that U.S. inflation rose to a record 8.5% year-over-year. Overall, cryptocurrency markets were down 1% as of writing.

BTC dropped below its key level of $40,000 earlier in today’s session, as recent losses in value continued to mount.

This is the lowest level BTC has traded since March 16, however declines have somewhat eased as the floor was hit.

As seen on the chart, this floor was at the $39,450 level, which then gave bulls the courage to re-enter the market due to previous rebounds which occurred at this price.

Price strength continues to be oversold, which could be yet another positive for bulls looking to buy recent dips in value.

In addition to BTC, ethereum also fell below a key support point earlier in today’s session, before regaining its footing.

However, following the release of U.S. inflation data, which showed that consumer prices rose to a record 8.5% annualized rate, ETH has somewhat rebounded.

Looking at the chart, the RSI is currently hovering below its resistance of 50, and now sits at 45, so if price strength continues to increase, this could be the target point.

Despite this, recent momentum has now brought moving averages on the cusp of a cross, but bulls still have the opportunity to avert this, by re-entering the market.

Now that inflation data has been released, will we see market uncertainty marginally reduced? Leave your thoughts in the comments below.

Shiba Inu (SHIB) Finally Listed by Robinhood Together with Other Altcoins 

Study: 54% of UAE and Saudi Arabia Survey Respondents Said Crypto Should Be Used for Payments

BREAKING: Elon Musk wants to terminate the $44B Twitter takeover

NFT games have edge over ‘money in, no money out’ games: Polygon’s Urvit Goel