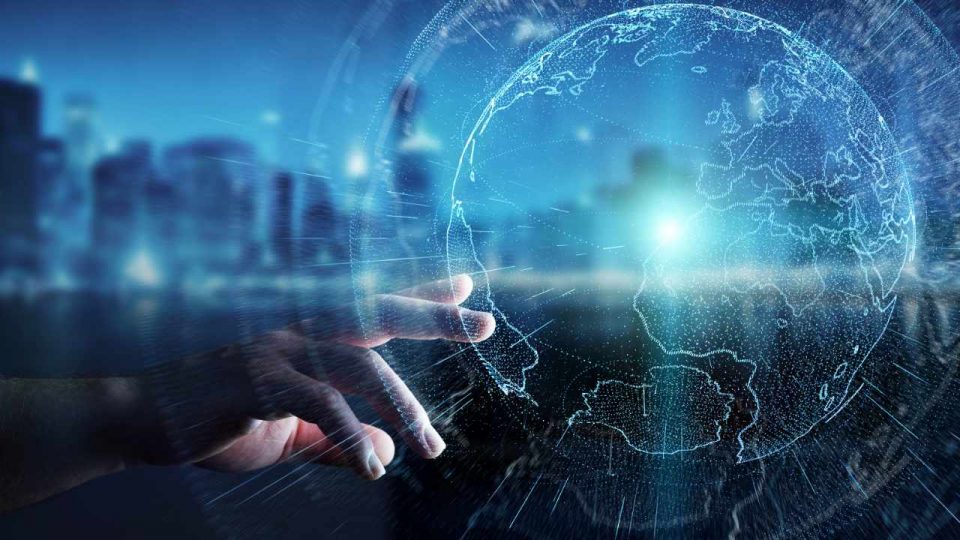 Nine out of 10 central banks globally are exploring central bank digital currencies (CBDCs), according to the latest survey by the Bank of International Settlements (BIS). Furthermore, “the emergence of stablecoins and other cryptocurrencies have accelerated the work on CBDCs.”

The BIS CBDC survey was conducted in autumn 2021 with the participation of 81 central banks. The report describes:

Nine out of 10 central banks are exploring central bank digital currencies (CBDCs), and more than half are now developing them or running concrete experiments. In particular, work on retail CBDCs has moved to more advanced stages.

The authors explained that both the Covid-19 pandemic and “the emergence of stablecoins and other cryptocurrencies have accelerated the work on CBDCs.” This is especially true in “advanced economies, where central banks say that financial stability has increased in importance as a motivation for their CBDC involvement,” they added.

Noting that “the year 2021 was characterized by the strong growth of the cryptoassets and stablecoin market,” the report states, “On average, almost six out of 10 respondent central banks said that this growth has accelerated their work on CBDCs.” The authors continued:

This has also spurred collaboration between central banks to monitor the implications of cryptoassets and stablecoins and to coordinate regulatory approaches to contain their risks to the financial system.

In addition, many central banks revealed that they are working on wholesale CBDCs to improve cross-border payment efficiency while more than two-thirds said they are likely to issue a retail CBDC “in either the short or medium term.”

What do you think about central banks heavily exploring CBDCs? Let us know in the comments section below.