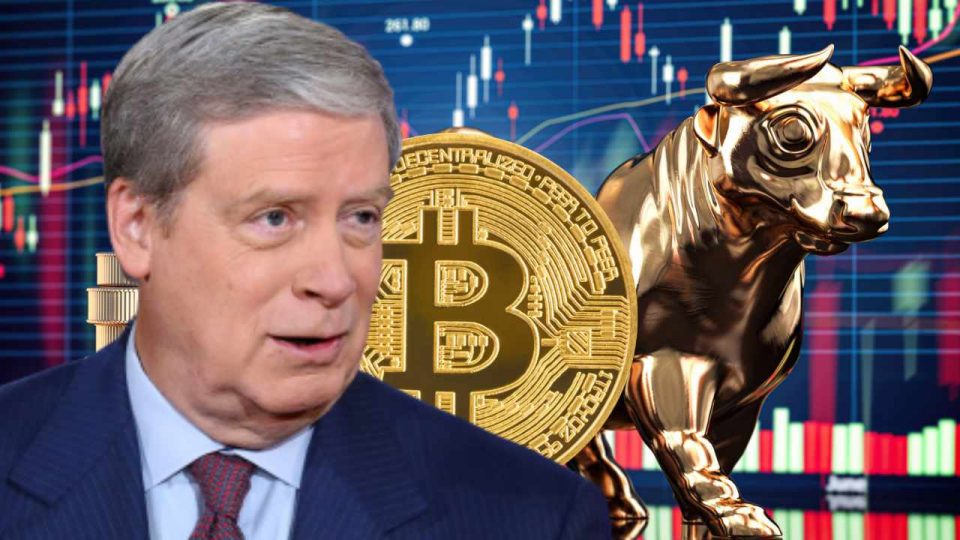 Renowned billionaire hedge fund manager Stanley Druckenmiller says that in an inflationary bull market, he wants to own bitcoin more than gold “for sure.” However, he explained that in a bear market, he would prefer to have gold.

Stan Druckenmiller shared his view on bitcoin and cryptocurrency investing in an interview with the Sohn Conference Foundation, published Saturday.

Druckenmiller is chairman and CEO of Duquesne Family Office LLC. He was previously a managing director at Soros Fund Management where he had overall responsibility for funds with a peak asset value of $22 billion. According to Forbes’ list of billionaires, his personal net worth is currently $6.8 billion.

He emphasized that he believes this to be true because he has been observing the markets long enough. “I’m starting to believe what I’m observing,” Druckenmiller stressed, adding:

For sure, if I think we are going to have an inflationary bull market, I would want to own bitcoin more than gold.

“If I thought we are going to have a bear market — you know stagflation-type things — I would want to own gold,” he clarified.

The billionaire added, “That is my assumption going forward from this point, ” noting that his assumption is 85% based on what he has observed.

Commenting on cryptocurrency investing, the famous hedge fund manager shared that according to the “high-frequency signals” he follows:

There certainly seems to be a strong correlation between crypto and the Nasdaq.

As for the future of cryptocurrency, he said: “I will be very surprised if blockchain isn’t a real force in our economy — say five years from now to 10 years from now — and not a major disruptor.” He elaborated: “Companies that will have been founded between now and then will do very well, but they will also challenge things like our financial companies and do a lot of disruption.”

Druckenmiller concluded: “So, I find crypto interesting.” However, the billionaire pointed out that his 69th birthday is coming up in a couple of weeks, noting:

I’m probably too old to compete intellectually with the young people in this space but I’m certainly monitoring it.

Not the best week for crypto lending: Law Decoded, June 20-27