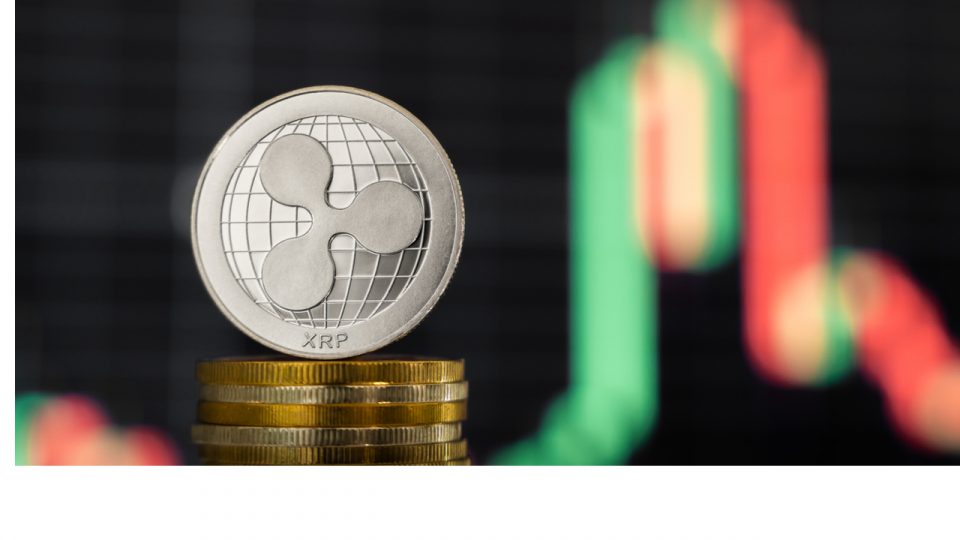 Although cryptocurrency markets started the weekend lower, XRP was able to avoid the red wave, rising by as much as 7% in the process. LUNA on the other hand was lower, with ANC also down close to 10%.

XRP rose to its highest level in almost one month on Saturday, as the world’s sixth-largest cryptocurrency was today’s big gainer.

XRP/USD rallied to an intraday high of $0.846 to start the weekend, which is marginally below its long-term resistance level of $0.850.

As of writing, XRP is trading 6.4% higher, with earlier gains easing, likely a result of traders closing their positions as we approached the resistance point.

Looking at the chart, today’s surge has seen the 14-day RSI climb to a ceiling of 54, its highest level since February 19, which is likely another reason why bulls liquidated earlier positions.

Now we will have to wait to see if this level could be broken, if so, then the $0.90 level will likely be the next price target.

It has been a rough week for ANC, with the cryptocurrency falling by almost 50% in the last seven days.

This decline continued on Saturday, as ANC/USD hit an intraday low of $3.28, following highs above $4.00 less than 48 hours ago.

As of writing, ANC is down 9.95% today, as prices look to be trying to find a point of support, to ease the bleeding.

In addition to this, the 14-day RSI is tracking at 47.94, which is the lowest price strength has resided at since Valentine’s Day.

Could we see bulls enter this weekend as prices remain oversold? Let us know your thoughts in the comments.

How low can the Bitcoin price go?