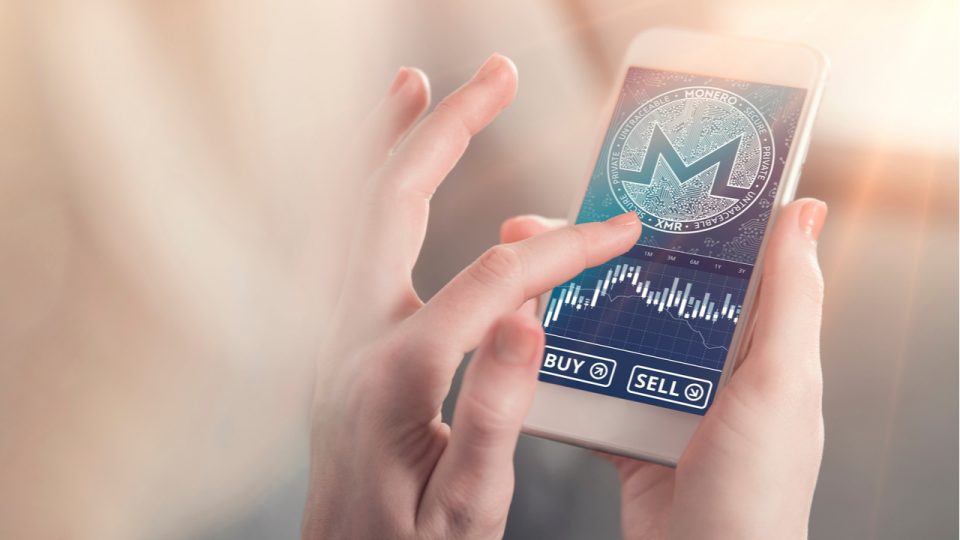 Following a bearish start to the day, XMR climbed to a two-week high during today’s trading session. Gains in monero come as LRC also saw its price move higher, rising for a fifth consecutive day, as it approaches a multi-week high of its own.

Monero extended a recent bullish streak during today’s session, with prices rising to a two-week high as a result of strong gains.

Today’s rally comes as prices have now risen for six out of seven sessions, with today’s the highest XMR has hit since May 9.

On May 12, prices declined to a bottom of $112.98, which was a fifteen-month low, however since then, we have seen significant rebounds.

This resurgence in price is encapsulated by the ascending triangle currently shown on the chart, however prices now look to have landed at a resistance level.

Resistance at $205 has so far held firm, with the RSI tracking at its own ceiling of 55.

Should we see a breakout from this ceiling of 55, then bulls will likely target take profits at $230.

LRC made a run for its long-term resistance level on Wednesday, as prices rose for a fifth day on the bounce.

As a result of Wednesday’s surge, LRC is now marginally below its long-term resistance level at $0.6210.

To start the week, loopring broke past this ceiling, hitting a two-week high of $0.6742 in the process, and it appears as if it could be headed back there.

One obstacle in the way of this will likely be the ceiling of 50, which hasn’t been broken in just over two months.

Should this happen, there will likely be an influx of bulls pushing to take prices back towards $1.00, after falling below this last month.

Do you expect LRC to hit $1 in June? Let us know your thoughts in the comments.

WEF 2022, May 25: Latest updates from the Cointelegraph Davos team