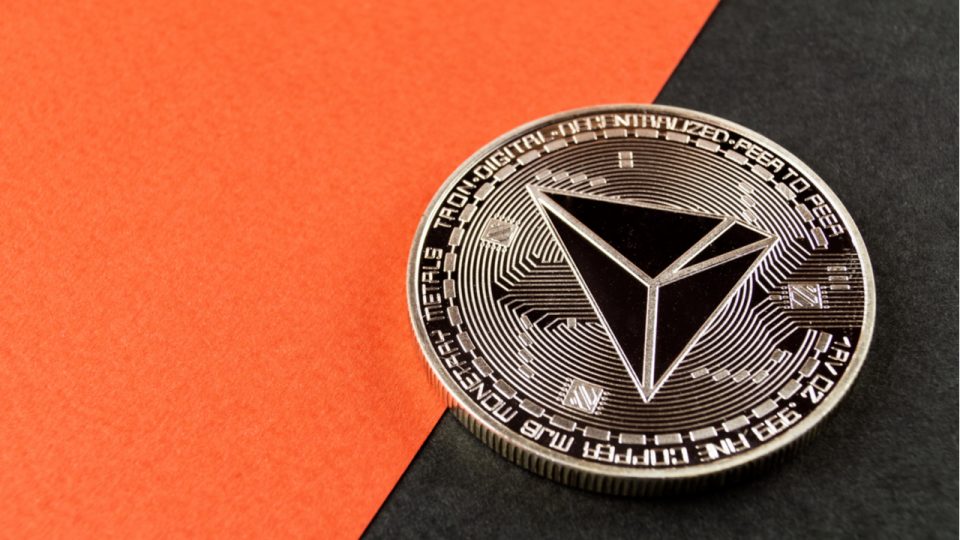 TRX was up by over 17% on Thursday, as founder H.E. Justin Sun announced that a new stablecoin, USDD, was going to be launched on the TRON blockchain. XMR was another big mover today, climbing to its highest point since November.

TRX surged today, as founder H.E. Justin Sun of TRON confirmed that a new stablecoin will be launched on the blockchain.

In a tweet, Sun stated that, “TRON DAO joined hands with major blockchain players to launch USDD (Decentralized USD), the most decentralized stablecoin in human history.”

Do Kwon of Terra also welcomed the announcement, with TRX/USD rising to an intraday high of $0.07405 on the news.

As of writing, TRX is up 16.54% in today’s session, climbing to its highest point since April 2 as a result.

Today’s high sees prices near the long-term ceiling of $0.07500, which hasn’t been broken since March 31, where the move matured to being a false break.

Overall, the ceiling has held firm for most of the year thus far, however with the momentum of the moving averages now ascending, we could soon see an eventual move past this point.

One potential obstacle will be that of the 14-day RSI, which is now tracking at an eighteen-day high of 66.82, which is marginally below resistance of 68.

XMR was up by as much as 8% in today’s session, as prices rallied to a multi-month high, following a second day of gains.

Today’s move saw XMR hit its highest point since November 14, when prices were falling from earlier highs close to $300.

As seen on the chart, XMR has now rallied past its key resistance level of $273 as a result of today’s run, however there could be another ceiling in the way.

This would be that of the 14-day RSI, which is currently residing at the 68.9 level, which is deeply overbought, and marginally below a ceiling of 69.8.

Due to the historic strength of the current price ceiling, it is likely that bears have already entered the market, with more waiting in the wings should this resistance hold.

Could we see XMR at $300 before the end of April? Let us know your thoughts in the comments.

Liquidity Mining With Decentralized Assets: The Next Big Source Of Passive Income?

Ledger Enterprise’s Alex Zinder is all about blockchain, crypto and the future of finance

XBO.com Launches Audition For BAYC Owners, Offering The Winner $100k And a Chance To Lease Their Ape IP Rights

Bitcoin Price May Recover Marginally as The US Un-Employment Rate Surges High!