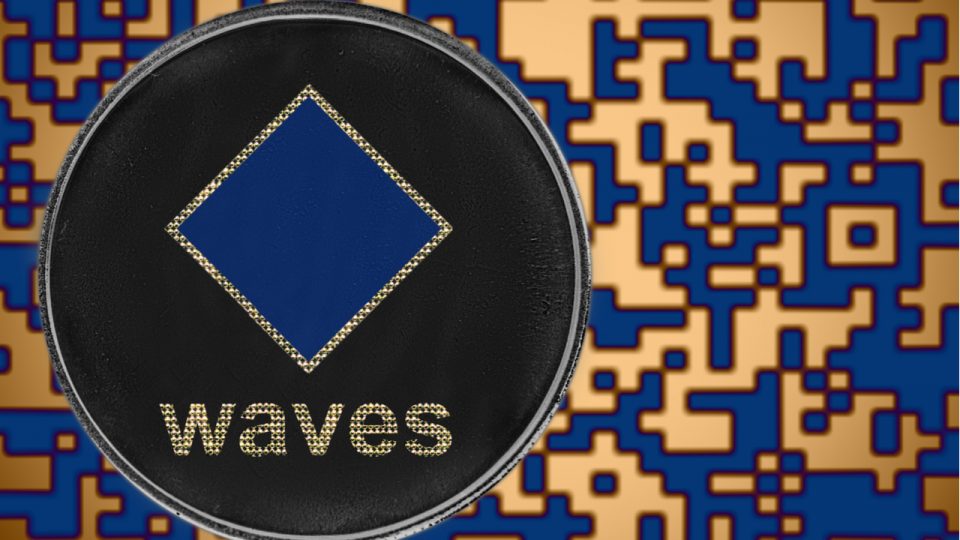 WAVES fell to a one-month low during Wednesday’s trading session, as prices dropped for a second consecutive session. This came as BCH rallied by over 10% on hump-day, hitting a five-day high in the process. Overall, the crypto market cap is 1.17% higher as of writing.

As crypto prices slowly began to rise on Wednesday, BCH was easily one of the day’s biggest gainers.

This is the highest level BCH has traded at within the last week, and comes despite its value trading over 4% lower within the same period.

Recent momentum in the market has seen prices decline, with BCH trading lower for the last seven out of ten sessions.

However, following two consecutive days of gains, BCH is now trading at resistance of $335, with the RSI also hovering below its own ceiling.

This level would be the 50.4 point, which has historically been an area of uncertainty, and birthed several bearish runs.

Despite this, bulls could be looking to breach this ceiling, and target the $360 area.

WAVES fell by as much as 11% during today’s session, however losses somewhat eased as bulls returned to crypto markets this afternoon.

Following a run which has seen it drop for ten of the last twelve sessions, WAVES has now fallen to its lowest level since March.

As of writing, WAVES/USD hit an intraday low of $20.48, which is its lowest point since March 7, and comes as its recent floor was also broken.

This support point is the $25.10 level, and with recent momentum still bearish, some expect WAVES to fall to a lower floor of $16.50.

The price of WAVES is also currently oversold according to the RSI indicator, and is trading at its own support of 33.80, which is the lowest it has tracked since early February.

However, should this floor break, then we will likely see all of the gains from March wiped out in the space of two to three weeks.

What do you believe is behind the recent drop in WAVES? Let us know your thoughts in the comments.

Coinbase Focuses on Crypto and Web3 in India — Plans to Hire 1,000 for Indian Hub

6 Questions for Tongtong Bee of Panony

What will cryptocurrency market look like in 2027? Here are 5 predictions