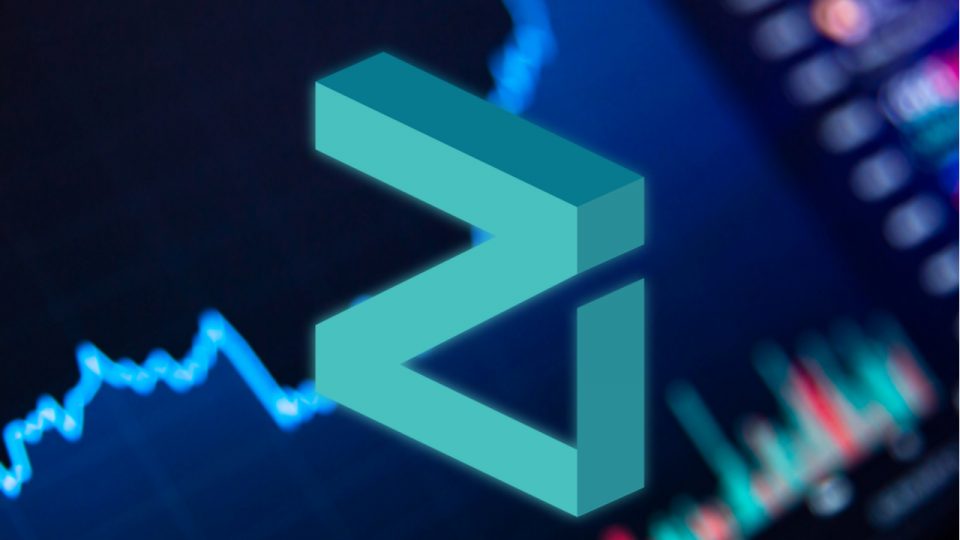 ZIL was up by more than 20% in Thursday’s session, as prices rebounded following a string of recent drops. RUNE was also up by over 15% today, as it hit its highest point so far this week. Overall, the global crypto market cap is up 2.08% as of writing.

ZIL/USD rose to an intraday high of $0.1263 earlier in Thursday’s session, as price continues to move away from its recent support point.

This floor was at the $0.1033 level, which has historically seen significant bullish moves begin from there, and today’s rally follows this trend.

Recent momentum in ZIL has now taken prices to what seems to be a short-term ceiling of $0.1245, with some expecting an imminent breakout.

However, there appears to be an obstacle in place which could potentially prevent this from happening, with the 14-day RSI also trading at resistance.

Looking at the chart, the relative strength index is currently tracking at 57.06, which is slightly below the ceiling of 57.70.

Should this point be broken, we could be looking at ZIL rallying back towards $0.1400.

RUNE also rose on Thursday, moving past XTZ to cement itself as the world’s 44th-largest cryptocurrency.

Following a bottom of $7.42 during Wednesday’s session, RUNE/USD climbed to an intraday high of $9.35 earlier today.

The move came as RUNE moved away from the support level of $8.15, following what appears to be a false breakout.

Since today’s surge which saw prices come close to a ceiling of $9.45, there has been some profit taking from traders who look to avoid any price uncertainty heading into the long weekend.

As such, we now have a doji pattern being formed in today’s candlestick, which encapsulates this uncertainty, with bears selling while bulls are buying simultaneously.

Currently, with the RSI still marginally below its ceiling of 50, if it could reach this level, the narrative could change, with more bulls being buoyed to re-enter the market, pressuring bears to give way in the process.

Could we see RUNE hit $10 before the end of this week? Let us know your thoughts in the comments.

Dave Portnoy’s SafeMoon position is down 94%, claims he’s being sued by project