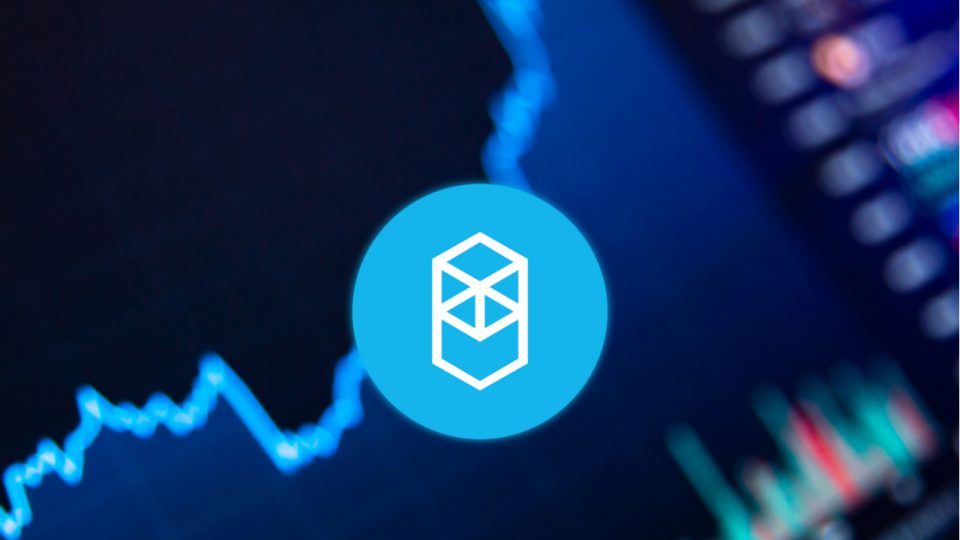 Thorchain (RUNE) rallied to its highest level since January, as cryptocurrency markets started the week mainly in the red. Avalanche (AVAX) was one of these cryptocurrencies trading lower on Monday, and fantom (FTM) fell by close to 10% on the day as well.

While cryptocurrency markets have been mainly lower over the past week, thorchain (RUNE) has climbed by almost 70% in that same period.

Following a low of $6.15 on Sunday, RUNE/USD rose past its resistance of $6.60 to start the week, climbing to its highest level since January 12 in the process.

This move came as the 14-day Relative Strength Index also rose past its own ceiling of 67, which happened for the first time since last November.

Should this current ascending momentum continue, we will be looking at the prospect of RUNE hitting the upcoming ceiling of $9.05, potentially on its way to $10.

Avalanche (AVAX) was down by almost 6% to start the week, as it continue to hover below the crypto top 10, sitting at the #11 spot.

However, it was fantom (FTM) that was today’s most notable bearish mover, falling by close to 10% as a result of today’s action.

As of writing this, FTM is down 8.35 % today, as prices fell to their lowest point since September, following five consecutive days of weakness.

This comes as price strength is completely oversold, with the 14-day RSI is tracking at 30.9, which is the lowest it has resided at since December 13.

Following this bearish pressure, is a rebound inevitable? Let us know your thoughts in the comments.

Law Decoded: Joe Biden’s executive order is finally upon us, and it doesn’t look too dreadful, March 7–14.

Inside South Korea’s wild plan to dominate the metaverse