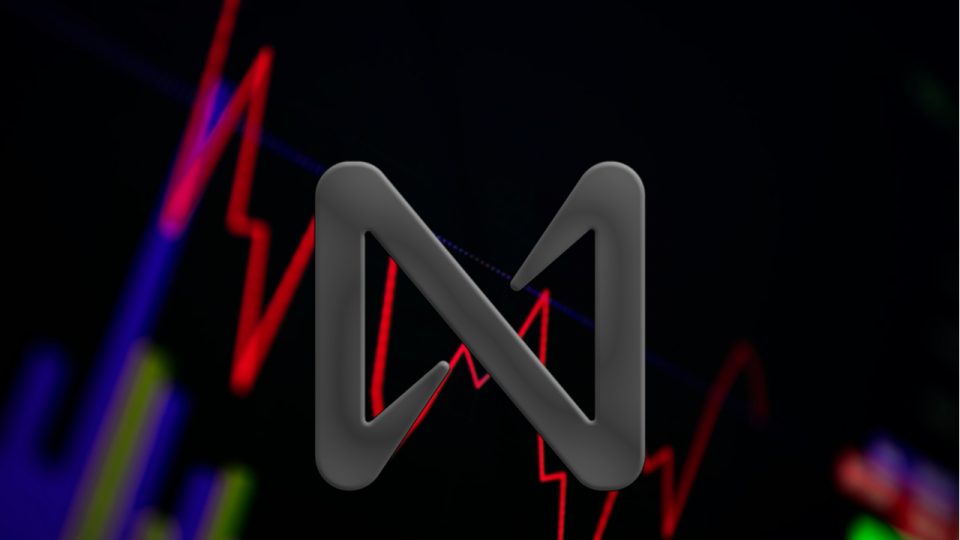 NEAR was one of the big movers in today’s trading session, as prices fell by almost 10% on Friday. RUNE and EOS also slipped to end the week, with the latter also dropping by double-digits in the session.

NEAR was one of the biggest tokens to fall on Friday, as a red wave swept over cryptocurrency markets to end the week.

Following a peak of $17.12 on Thursday, NEAR/USD dropped to a bottom of $15.12 during today’s trading session.

As a result of this drop in price, NEAR fell below its recent support level of $15.45, for the first time since the start of the week.

Following a breakout of the ceiling at $17.50, prices recently rose to a one week high of $17.77 on Wednesday, however this upwards momentum was short lived.

The turnaround saw prices drop for three consecutive sessions, leading to the 14-RSI to track at its weakest point in over six weeks.

Now in oversold territory, bears will likely try to push prices even lower, whilst bulls could see this as an opportunity to buy low.

Similar to NEAR, EOS has also held firm at a recent resistance level, leading to a selloff during today’s session.

Following a false breakout of the $2.75 ceiling, EOS has gone on to fall for two consecutive sessions, with today’s decline taking us to a short-term floor.

As seen on the chart, $2.45 has recently acted as the first line of defense for fading prices, and should bears’ overpower this point, we could see a decline to $2.20.

Despite this, the moving averages of 10-days and 25-days respectively, have gained in proximity, increasing the chances for a crossover.

Should this occur, plus the 14-day RSI staying above its current floor of 48.9, then we may see prices rebound strongly to begin the weekend.

Do we expect the crypto red wave to pass heading into the weekend? Let us know your thoughts in the comments.