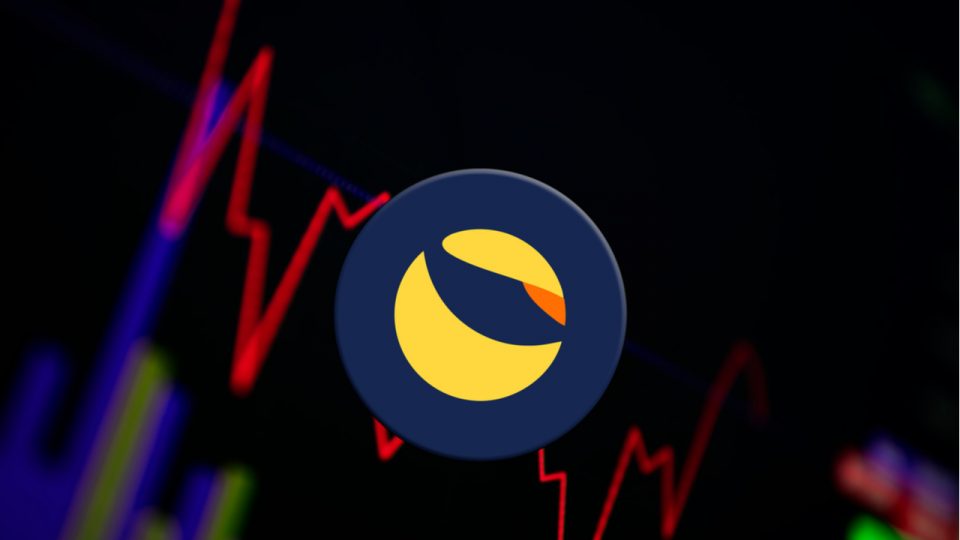 LUNA was down by over 50% in today’s session as markets continued to react to UST losing its parity with USD. As such traders lost faith in the stablecoin founded by Do Kwon, which dropped to its lowest point since September. Whilst LUNA stole the headlines, XMR and AXS also saw recent losses extended.

LUNA fell by over 50% during today’s trading session, as markets reacted to stablecoin UST losing its parity with the U.S. Dollar.

This drop in price is the biggest one-day move since LUNA’s inception, and pushed the price to its lowest point since last September.

The move came following five consecutive sessions of declines, with the most recent pushing price below support at $50.00.

Looking at the chart, the 14-day RSI is reading off the charts and is currently tracking at 20.46, which is the weakest level it recorded in the history of LUNA.

Do Kwon has since tweeted, “Close to announcing a recovery plan for $UST. Hang tight”, we will now wait to see how markets digest any potential plans and or safeguards.

There were several crypto tokens all trading more than 10% lower today, however one which stuck out more than others was AXS.

The token, which acts as the currency for the blockchain-based trading game Axie Infinity, fell by over 15% on Tuesday.

As a result of recent bearish pressure, AXS/USD hit an intraday low of $23.92, following a peak of $29.59 during yesterday’s session.

Overall, AXS has dropped by over $50 since the start of April, with today’s floor the lowest level prices have been at in ten months.

As seen on the chart, prices look to still be consolidating despite a breakout of the $28.80 support level, which could be good news for those anticipating a longer-term rebound.

The relative strength of the past 14-days is also hovering in oversold territory, which could mean a floor has been found that will support a bounce in prices.

Have we found a floor in AXS, or could bears continue to push prices lower? Let us know your thoughts in the comments.

The Global Crypto Market Reclaims $1T, Does This Mean An End To Bear Market? Here Is What PlanB Says