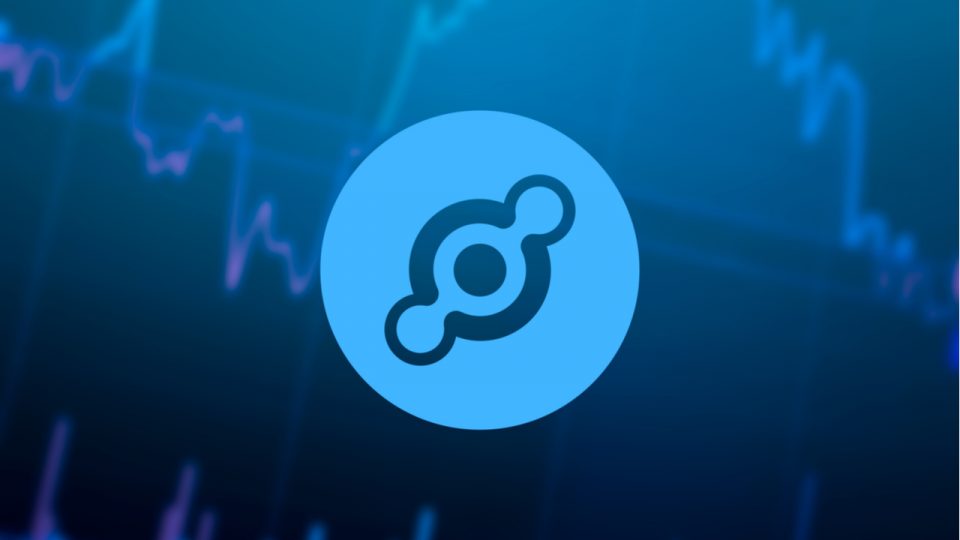 HNT was moving towards a one-week high on Friday, as it rebounded following losses in yesterday’s session. Prices have now risen for two of the last three days, and this comes as XMR climbed for the first time in nearly two weeks.

HNT was trading higher today, as bulls re-entered the market following a red wave that hit prices during Thursday’s session.

Following a low of $9.97 during yesterday’s session, HNT/USD raced to an intraday peak of $11.42 earlier in the day.

The move sees HNT move back above its resistance level of $10, and it now looks to be heading for a seven-day peak at $11.90.

As of writing, helium is currently trading around $11.16, as earlier bulls have vacated their position, instead choosing to secure gains.

Despite this, the current short-term momentum remains bullish, leading the 14-day RSI away from oversold levels.

Currently the Relative Strength Index is trading at 55.31, which is marginally below a ceiling of 58.10, which seems to be the next target for bulls.

June has been far from kind to XMR traders, with the token in the red for the majority of the month so far.

This move follows a streak that saw monero move to lower lows for a period of two weeks.

As a result of these declines, XMR fell to its lowest point since September 2020 earlier in the week, however following today’s surge, we are now slightly above this point.

It is yet to be seen if this level will be a support level, or if bears will continue to look to settle on new price floors.

After hitting a low of 21.45 yesterday, the RSI is now tracking marginally below a resistance of 25.30, and should this point be broken, we could see a move towards $120.

Do you expect any significant moves in crypto this weekend? Let us know your thoughts in the comments.

Indonesia to impose 0.1% crypto tax starting in May: Report

Grayscale’s legal challenge to SEC sparks response from the community