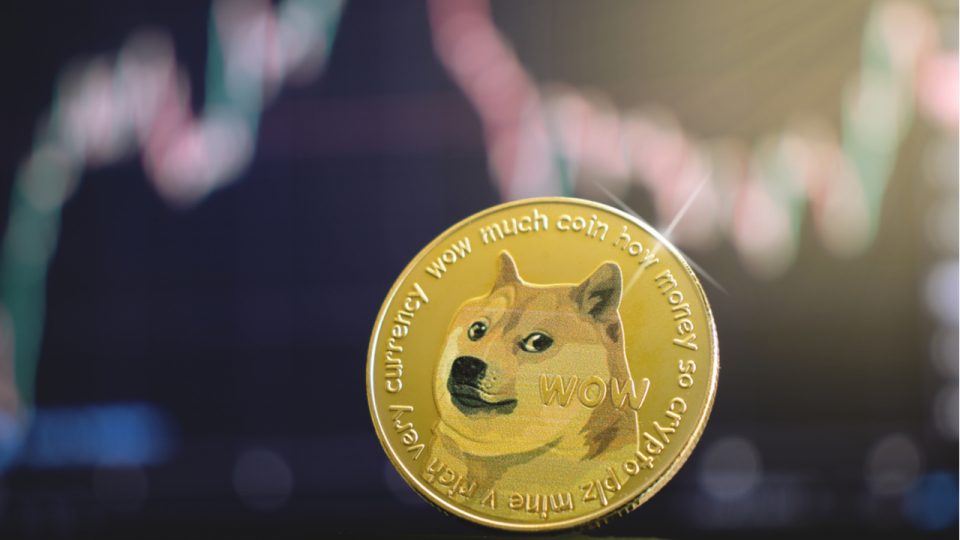 DOGE rallied on Monday, as traders reacted to the news that Elon Musk was possibly nearing a takeover of Twitter. While DOGE surged, AXS and WAVES were also big movers, however they were mainly in the red, as recent losses extended.

DOGE was trading higher to start the week, as markets reacted to the news that Elon Musk’s bid to acquire Twitter was being considered by the board.

Musk previously stated that he could see DOGE used as a payment or tipping method on the platform, should his attempts to acquire the social media company succeed.

Monday’s surge in price comes after a false breakout of the $0.1310 support level, which then sent prices to their lowest level since March 22.

Today’s rally, which appears as if it could be a bullish engulfing pattern, put an end to a six day losing streak for DOGE.

In addition to this, momentum seems to also be climbing, with the 14-day RSI rising above the 50 level for the first time in over a week.

Should this trend continue, the next obvious target will be the long-term resistance point of $0.1500.

WAVES, on the other hand, was predominantly in the red today, as it extended a recent losing streak that has sent prices down to multi-week lows.

Since peaking above $64 to start the month, WAVES has mainly moved lower in April, and today fell to a bottom of $15.98.

Today’s intraday low in WAVES/USD follows on from Sunday’s high of $18.09, and comes as price has fallen for six days in a row.

This latest drop seems to have taken prices to a support level of $16.50, which is the lowest floor for WAVES since early March.

In addition to this, today’s 8% drop has also led to a decline in relative strength, and the 14-day RSI is tracking at multi-week lows.

As of writing, WAVES is deep in oversold territory, which could be a positive for those waiting for a rebound, as bulls could see this as an opportune time to buy low.

Might we see a rebound in WAVES this week? Let us know your thoughts in the comments.

SILK Is Now Available for Trading on LBank Exchange

Bank of Ghana to foster financial inclusion through CBDC project