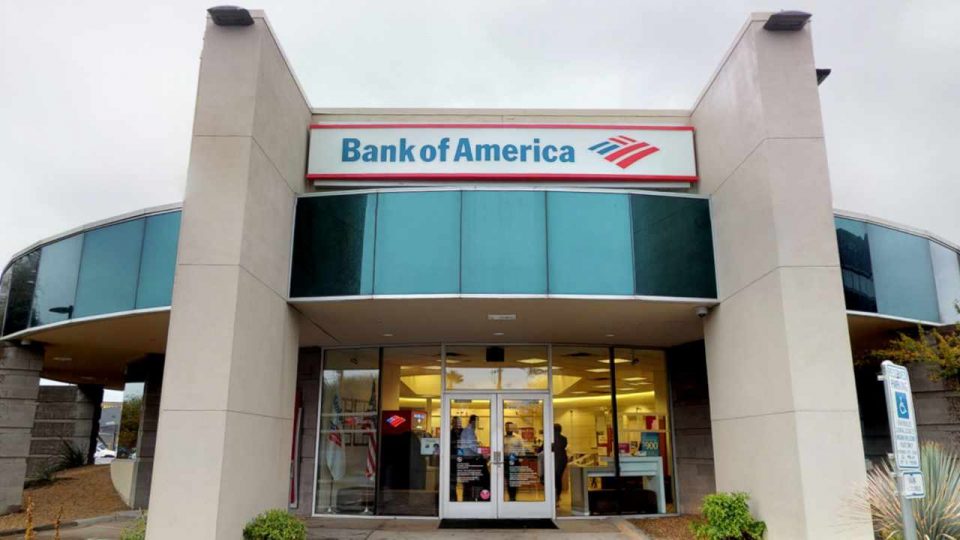 A new Bank of America survey shows that out of more than 1,000 U.S. adults, 90% plan to buy crypto in the next six months. Moreover, nearly 40% of respondents revealed that they use cryptocurrency as a means of payment.

Bank of America (BOA) analyst Jason Kupferberg shared his crypto outlook in an interview with CNBC Monday. He was asked about a recent Bank of America survey that showed sustained interest in cryptocurrencies.

The analyst explained that the survey was conducted early this month, which was after the collapse of cryptocurrency terra (LUNA) and stablecoin terrausd (UST). He added that over 1,000 U.S. adults participated, noting that the sample size was “pretty significant.”

It was interesting to see that 90% of respondents said they do plan to buy some amount of crypto in the next six months.

He continued: “That was actually the same percentage who reported having actually bought some crypto over the prior six months.”

In addition, 30% of all respondents said they do not plan to sell their crypto in the next six months.

Using Crypto as a Payment Method

The Bank of America survey also examines whether consumers expect to pay for goods and services with bitcoin or other cryptocurrencies in the near future.

According to the results, 39% of respondents said they use cryptocurrency as a means of payment for online shopping.

Using it as a payment method is interesting for sure and we think what that’s highlighting is the increased use of certain, what we call, crypto-to-fiat-type products.

Commenting on the sheer number of cryptocurrencies in existence and decentralization, he opined:

Kupferberg added that “Some amount of consolidation” is needed. “Perhaps it’s a little bit analogous to the dot-com era. There were too many dot-com stocks. There was a big shakeout and there were really significant dot-com companies that became extremely successful,” the Bank of America analyst concluded.

What do you think about this Bank of America crypto survey? Let us know in the comments section below.