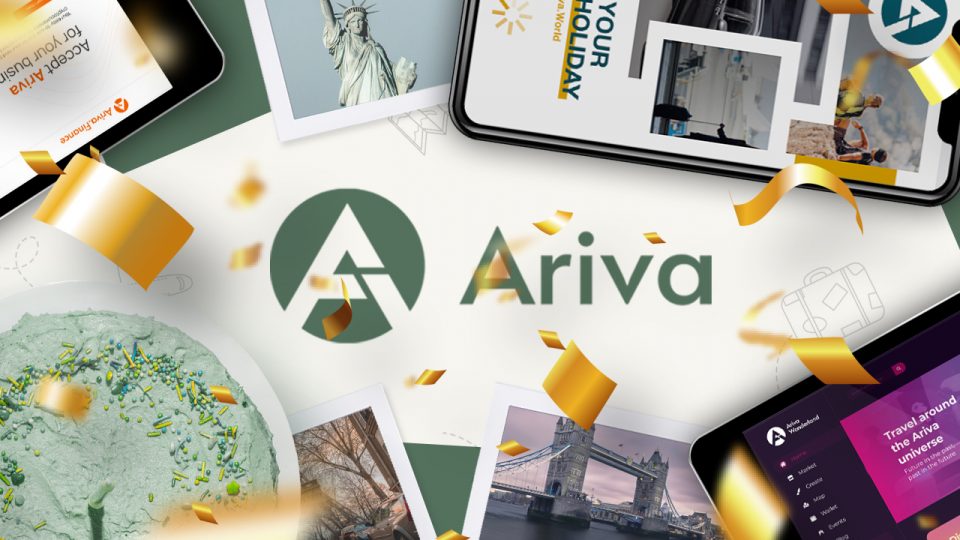 PRESS RELEASE. Ariva, a next-generation tourism & travel blockchain protocol, celebrated the first anniversary of its launch on May 25, 2022. This development marks an impressive milestone for the blockchain project that has taken the tourism sector by storm in recent months.

Ariva has announced a giveaway campaign to celebrate the first birthday that will reward users with different prizes. This includes a limited collection of its Arivaman NFT to 6 winners, $30 million ARV tokens to 30 participants and $6k BUSD to six winners.

Ariva has further revealed that participants will have to complete a series of events, including following Ariva on different social networks, voting on Coinmarketcap and filling out a reward form with their BSC address.

Undoubtedly, one of Ariva’s most important birthday week events will be the launch of the alpha test of the Ariva Wonderland Metaverse project. In a surprise, the team announced that the test will be conducted in an open alpha test format and that a limited number of gamers from the committee will be selected for this unique experience.

Ariva has achieved some noteworthy achievements since its launch due to its impressive concept and innovative products. It has an active community of more than 200,000 members on social media and is featured in 100+ tabloids globally.

Ariva has also enjoyed significant adoption of its token ARV with more than 220,000 holders. ARV has also been listed on 32+ exchanges and 10+ wallets showing the rapid growth of the utility token.

Ariva has also hosted several events to foster the development and adoption of blockchain technology in the tourism industry. In recent months, it has also embarked on high profile partnerships with the World Tourism Forum Institute and Global Tourism Forum.

Ariva’s partner, the president of WTFi Bulut Bagci was also a keynote speaker at the FIS Dubai event in May 2022. Furthermore, Ariva has been able to embark on policy building with members of the European Parliament on how it can revolutionize the travel and tourism industry with blockchain technology.

As promised, the team also launched the Ariva.World crypto travel portal and Ariva.Finance payment gateway before his birthday. They also stated that the distribution of Ariva Pos Machines to hotels and travel agencies will begin in a short time.

Merchants can also deploy Ariva.finance APIs on their stores to integrate crypto payment systems. Furthermore Ariva.Finance has been deployed into the first batch of Ariva POS machines that hotels and tourist centres have adopted. Ariva.World is a decentralized hub that enables tourists to connect with local and global tourism service providers.

Ariva recently launched Ariva Wonderland, a metaverse project that aims to introduce tourists to a world with limitless travel experiences.

More developments expected in the future

The Ariva team is not resting on their laurels and has partnered with Global Tourism Forum ahead of its leader’s summit set to take place in Washington DC on 24th June. It has also revealed plans to extend more features for the Ariva Wonderland metaverse and list ARV on more exchanges in the coming months.

Uniswap breaks $1T in volume — but has only been used by 3.9M addresses

ECB: One in ten households in eurozone population centers now own cryptocurrency