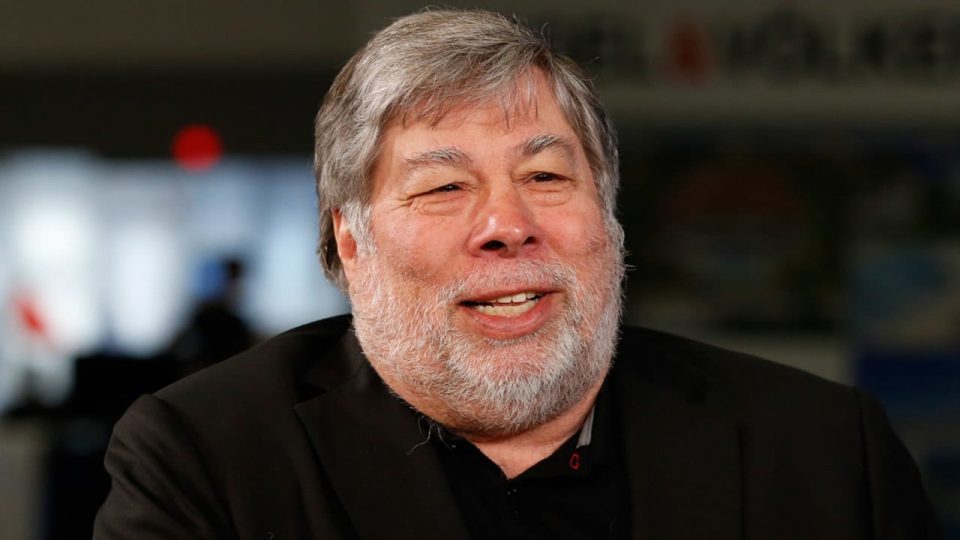 Apple co-founder Steve Wozniak says Bitcoin is “the only one that’s pure-gold mathematics.” He is skeptical of most other cryptocurrencies. In addition, Wozniak is a fan of the metaverse but is less enthusiastic about non-fungible tokens (NFTs).

Apple co-founder Steve Wozniak talked about cryptocurrency in an interview with the Insider, published last week. He said:

There’s so many cryptocurrencies that come out now. Everybody has a way to create a new one, and you have a celebrity star with it. It seems like they’re just collecting a bunch of money from people who want to invest at the very earliest stage, when it’s worth pennies.

Wozniak also noted that some people buy cryptocurrencies because they are not aware of the potential windfalls. “Then they just fold,” he said.

While he’s a fan of the metaverse, he’s less enthusiastic about non-fungible tokens (NFTs) and cryptocurrencies, the publication conveyed. He said that for the most part, they are “so up in the air,” stressing that they have a track record of being “rip-offs.”

Wozniak has had first-hand experience battling crypto scams. In July 2020, he sued Youtube and Google for promoting bitcoin giveaway scams using his name and likeness. However, a judge ruled last year that “Youtube and its parent, Google LLC, are protected by the federal law that shields internet platforms from responsibility for content posted by users.”

Bitcoin giveaway schemes continue to scam investors on various social media platforms. Wozniak is not the only one scammers like to feature. Tesla CEO Elon Musk, his company Spacex, Microsoft co-founder Bill Gates, Apple CEO Tim Cook, Berkshire Hathaway’s Warren Buffett, and many other celebrities have also been found in fake crypto giveaways.

In February, the reality TV series Unicorn Hunters, which Wozniak is involved in, introduced its own cryptocurrency called unicoin. Unicorn Hunters features a group of investors called the “Circle of Money” and entrepreneurs who pitch their businesses in search of investment funds. Wozniak is one of the judges on the show.

Unicoin provides holders with dividends and equity positions from the portfolio of startups that the show invests in. The Apple co-founder described:

It’s really opening up the world of startup investment to the masses.

Wozniak explained that unicoin is more conservative than most other cryptocurrencies because it is backed by professional investment decisions. “A token’s flaky on its own. It could even be worth zero,” Wozniak said. “I’m hoping unicoin’s very successful, but at least it’s not based on zero, just based on words and talk. It’s really based on the outcome of investments.”

Regarding bitcoin, the Apple co-founder said the cryptocurrency is:

[The] only one that’s pure-gold mathematics.

This was not the first time Wozniak praised Bitcoin. In July last year, he said Bitcoin is a “mathematical miracle.” In October, he said that the largest crypto is “mathematical purity.”

However, Wozniak is concerned that governments could disallow bitcoin and other cryptocurrencies. “The trouble is governments will never allow it to be out of their control. If it got to the point where everything is being done in crypto and didn’t pass through governments for observation and taxation and all that, governments would just disallow it. They wouldn’t give up their power,” he warned.

What do you think about Steve Wozniak’s comments? Let us know in the comments section below.

Binance to focus on crypto payments with new subsidiary Bifinity

Crypto lender Genesis has no solution yet for withdrawal halts

The SEC May Be Trapped Here! Know the Recent Ripple vs SEC Updates!