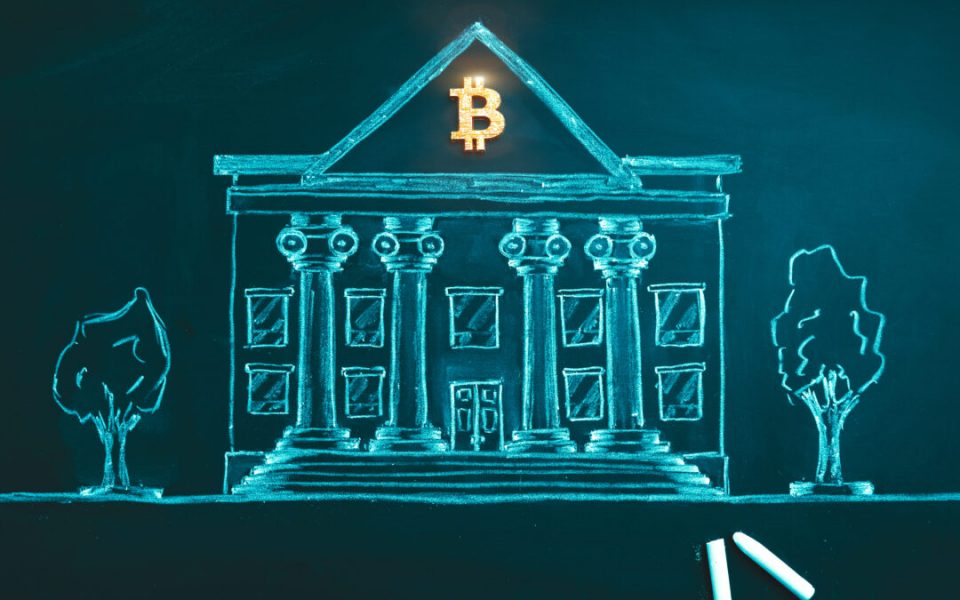 After Satoshi Nakamoto released his whitepaper in 2008, we are about to mark 14 years of bitcoin in 6 months now. Since then, not only has the technology underlying bitcoin advanced but so has the adoption of cryptocurrencies.

As a result, we now have a diverse range of firms operating in the industry and a set of regulations in place, as authorities and governments alike examine blockchain and virtual currencies.

Within fourteen years, there are over 18500 unique cryptocurrencies in use worldwide. And according to the IMF, the cryptocurrency market’s market value nearly tripled between January and early May 2021, reaching an all-time high of US$2.5 trillion.

Some bitcoin ETFs and private funds have recently been formed, and decentralized finance (DeFi) is gaining traction.

As the use of cryptocurrencies grows around the world, so are the regulations that modulate them. The crypto ecosystem is continuously changing, and keeping up with the legislation in several global jurisdictions is difficult.

Although the industry is unquestionably global, each country approach it in its way. Asia and the United States are in the lead, but Europe is catching up.

We’ve put together this guide to help you manage the wide range of global legislation approaches to cryptocurrencies and the activities related to them. Learn how different countries regulate coins and exchanges, as well as whether they have any pending legislation that could affect their stance on cryptocurrency.

China’s cryptocurrency operations have been a roller-coaster journey. Whereas it used to be open to all crypto-related activity, including mining, it is currently one of the most limited crypto markets in the world.

China accounted for over 75% of all crypto-mining in the world as recently as September 2019. However, in June 2021, it outlawed cryptocurrency mining, resulting in a 40% drop in global mining activities, according to some sources.

Amid years of back-and-forth, Prime Minister Narendra Modi’s government proposed a 30% tax on digital asset profits beginning April 1, 2022, making trading more expensive and bringing such transactions in line with industries such as horse racing and lotteries. The Indian government has also hinted at coming up with a CBDC, but with the current pace, things will take time.

It had planned to introduce legislation to clarify the government’s position on the issue.

After a worldwide consensus on how to regulate cryptocurrencies emerges, India will propose legislation.

Asia is currently divided into two divisions. The first are countries that explicitly prohibit all actions involving cryptocurrencies, while the second is countries that are open to the growth of blockchain and crypto acceptance.

The United States, like India, has a dual legislative system in which the state and the federal governments both have policy-making powers. Bitcoin regulations differ per state in the United States, however, the country as a whole has been in favor of allowing all cryptocurrency activity.

The United States embraces what they refer to as reasonable regulation to maintain openness and fairness. Rather than enacting specific crypto laws, their approach is based on the existing legal framework that is applied to cryptocurrencies.

So far, the US government has failed to exercise its constitutional authority, leaving virtual currency regulation to its member states.

Several federal states have released guidelines, although the regulation is largely based on comments by state agencies including the Securities Exchange Commission (SEC), the Commodity Futures Trading Commission (CFTC), and the Internal Revenue Service (IRS).

To date, each EU country has regulated cryptocurrencies, with the majority opting for a gentle approach. In contrast, the EU has recently looked toward creating a single framework for cryptocurrencies.

In Canada, regulators have taken a proactive approach to cryptocurrency. It was the first nation to adopt a Bitcoin exchange-traded fund (ETF), with the first one becoming live on the Toronto Stock Exchange on February 18, 2021, and the second on February 19, 2021.

The Investment Industry Regulatory Organization of Canada (IIROC) and the Canadian Securities Administrators (CSA) have also underlined that crypto trading platforms and dealers must register with provincial authorities in Canada.

In addition, Canada classifies cryptocurrency investment firms as money service businesses (MSBs) and requires them to register with the Financial Transactions and Reports Analysis Centre of Canada (FINTRAC).

Canada treats cryptocurrencies in the same way it treats other commodities when it comes to taxation.

Under the Payment Services Act (PSA), the Land of the Rising Sun, Japan, recognizes cryptocurrencies as legal property.

In the meanwhile, cryptocurrency exchanges in the nation should register with the Financial Services Agency (FSA) and adhere to AML/CFT regulations. Japan considers bitcoin trading earnings to be “miscellaneous income” and taxes investors accordingly.

Cryptocurrencies are classified as the legal property in Australia, making them liable to capital gains tax.

Exchanges are permitted to operate in Australia as long as they register with the Australian Transaction Reports and Analysis Centre (AUSTRAC) and meet stringent anti-money laundering and counter-terrorist financing (AML/CTF) requirements.

Given the exponential rise of regulatory measures around the world, it’s safe to assume that the crypto area will face even more laws and regulations in the future.

Even though nearly all countries have published declarations on how cryptocurrencies are governed, whether in terms of funding, taxes, or exchanges, the space still lacks clarity and consistent policies that would place everyone in the crypto sphere on an equal footing.

However, the question is whether this completely new economy, which is gradually influencing all major industries, should have its legal framework. We’ll have to wait for the answer.

Institutional investment flows out of ETH and into competing L1 altcoins

How NFTs are creating new avenues of promotion for artists