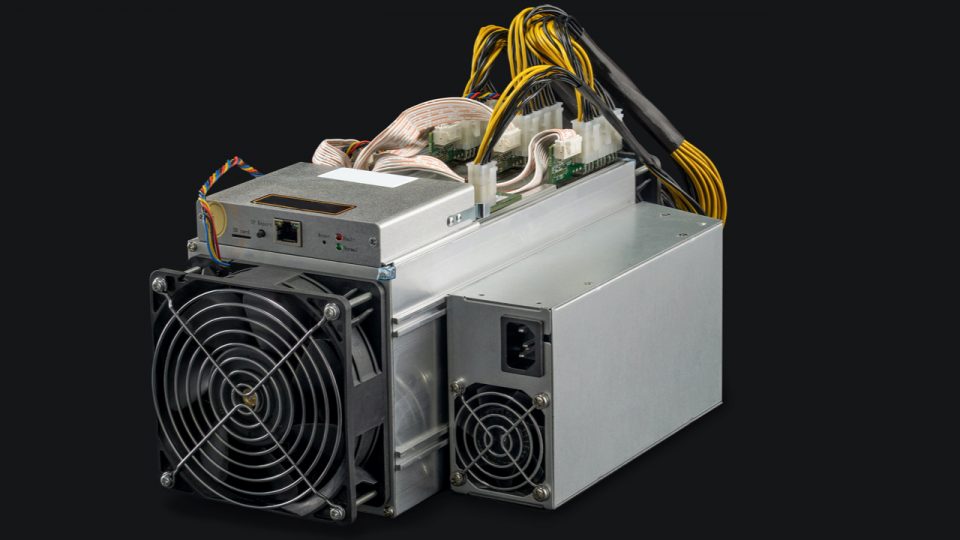 During the first quarter of 2022, Bitcoin’s hashrate averaged between 180 to 200 exahash per second (EH/s) and during the course of that time, 13,233 block rewards were found by 16 mining pools. According to three-month statistics, Foundry USA was the network’s top mining pool in terms of hashrate percentage, as the bitcoin mining operation scored 2,380 blocks in Q1 2022.

Metrics indicate bitcoin miners issued approximately 82,706.25 BTC over the last three months after collectively finding 13,233 block rewards. That bitcoin block data does not include the fees paid to miners during the first quarter of 2022.

During that timeframe, there were 16 known mining pools and one “unknown” source of hashrate dedicating computational power to the Bitcoin network. The top mining pool during the last three months was Foundry USA as the pool captured 17.99% of the global hashrate in Q1.

Out of 2,380 BTC blocks mined, Foundry USA mined one empty block in Q1. Following Foundry USA’s lead in Q1 was Antpool, as it captured 14.34% of the global hashrate in 90 days. Antpool managed to mine 1,898 bitcoin blocks but four of them were empty.

F2pool was the third-largest bitcoin pool, commanding 14.05% of the network’s overall hashrate in the last three months. The 14.05% of computational power gave F2pool 1,859 blocks out of the 13,233 block rewards found in Q1.

While there were 16 known mining pools, an “unknown” source of hashrate sometimes called “stealth miners” scored 158 bitcoin blocks, or 1.19% of the overall hashrate. While 2021 was a prominent year for stealth miners, the first quarter of 2022 shows unknown hashrate is much lower this year.

Mining Difficulty Jumped Close to 17% Higher This Year, Unknown Hash Is Still the Most Dominant With 225,778 Blocks Mined Since 2009

During 2022’s first three months, the difficulty adjustment algorithm (DAA) saw five increases and just two reductions. Out of the seven epoch changes, the network’s mining difficulty increased 16.98% higher than prior to the first week of January.

The unknown hash is followed by F2pool, Antpool, Btc.com, and Slush Pool, respectively. The now-defunct mining pool BTC Guild still holds the sixth-largest quantity of hashrate since 2009 with 4.5% or 32,935 blocks mined. For some comparison, Foundry USA has only found 6,300 blocks during the pool’s lifetime mining.

How to earn interest from crypto saving accounts